Best Command Prompt Tricks that will Make You Geeky

The command prompt is one of the basic features of each and every OS, which is there for ages. Best Command prompt tricks are the most useful thing which was ever made by Microsoft; it is capable of doing all the jobs with just the keyboard without a single mouse click (cmd tricks pdf).

The command prompt is tough to use, but one who already use it knows the value of the command prompt. There are more than 1000’s of different use of the prompt and we can easily make out most out of it. 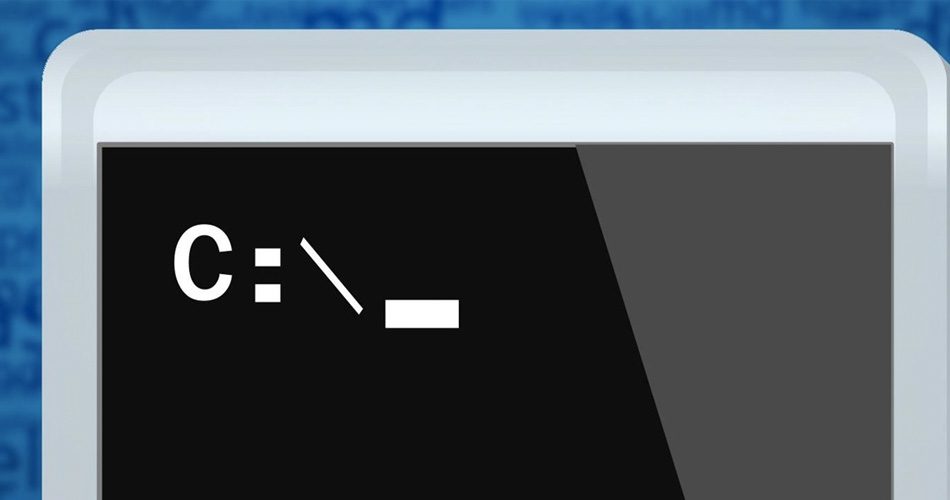 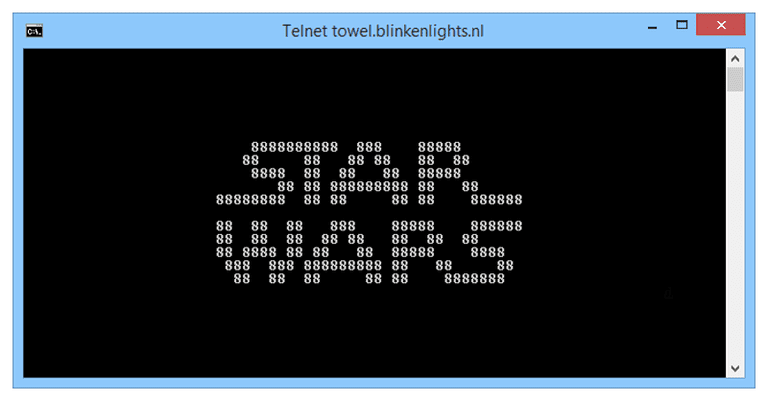 1. Ctrl-C to Abort a Command

If you are running any command on the prompt and then suddenly you feel like this command is not working, or the command is taking too long to execute then you can easily abort the command by pressing the Ctrl + C button on the keyboard.

The command will not undo the done process but will not let the command to execute further.

2. View Command’s Result One Page at a Time

Are you going to make lessons for people who don’t know about the Prompt? Then you can simply use this command to actually get a line by line execution! Here the command execution will be stopped after each line and you will get – More – after the line or if you are doing it the page by page way than at the bottom of the page.

Also have a look:- Aptoide Apk

To make use of this feature you will have to simply write “| more” after the command. If you want to execute it page by page then you can tap the spacebar to get the next page, and if you want it the Line by Line way than do it by entering.

Although command prompt is the topmost entity of the Windows PC, still Microsoft cannot provide you with each and every privilege and have to restrict you most of the time so you cannot do something that can harm working of the PC. If you need to get those access too then you have to run it with Administrator access.

There are different parts where we are not able to do some job like a simple copy and paste because it doesn’t work the traditional way. Today you will become the same power user as you did with Word and other software.

These are some tricks which will help you to execute the commands as fast as possible.

Are you bored to look at the same path where you execute the commands, then you can simply customize the same by the prompt command, which will help you customize it easily, to whatever you like? You can also revert to normal by running the prompt command without anything after it.

6. Save Output to file

This is one of the main concerns when you get some bugs while doing some of the other issues, and the manufacturer says you to send in the errors or outcome of the command. You can either take screenshots or save the output to the file.

You can use the redirection operators which are > & >> which will help you to redirect the output to the file.  If you need to store input than you can use the following syntax.

Command-Name >> Path to store the file

One of the simplest tasks for the command prompt, simply type in the title command and it will work for you the rest of painting it will blue and typing in the new text. This can easily give some great appearance to the script files you will be running.

You can easily open the command prompt at some custom location instead of typing the location. Simply head to the location with the ease of windows explorer! Once you are in the place than simply right-click by pressing the shift button. You will get “Open Command Window here” Select it and you are done, also for cmd tricks and hacks internet stay tunes.

These are some of the tips and trick which will make your work easier with the command prompt. 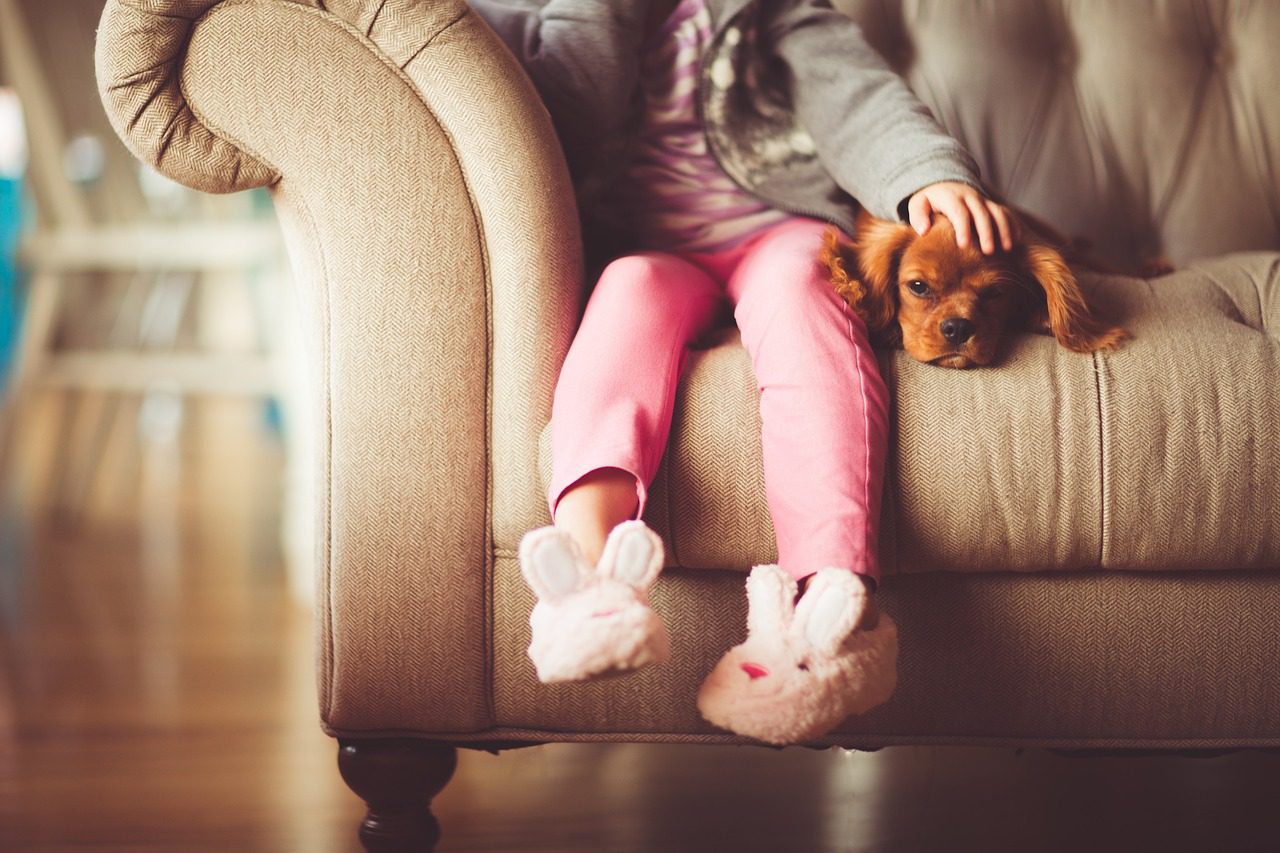 The Best Way To Monitor Children With Your Phone 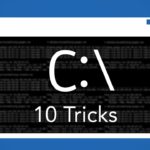 Best Command Prompt Tricks that will Make You Geeky