The existence of LIs (command-line interface) is very old, so here we will help you with Linux commands list. The roots of these can be found in their first instance of CLI built.  This is how the user started to interact with the system, took character-based command inputs. These inputs were taken from the script or keyboard. Since CLI is an interface only, the primary task here is done by command language interpreter. 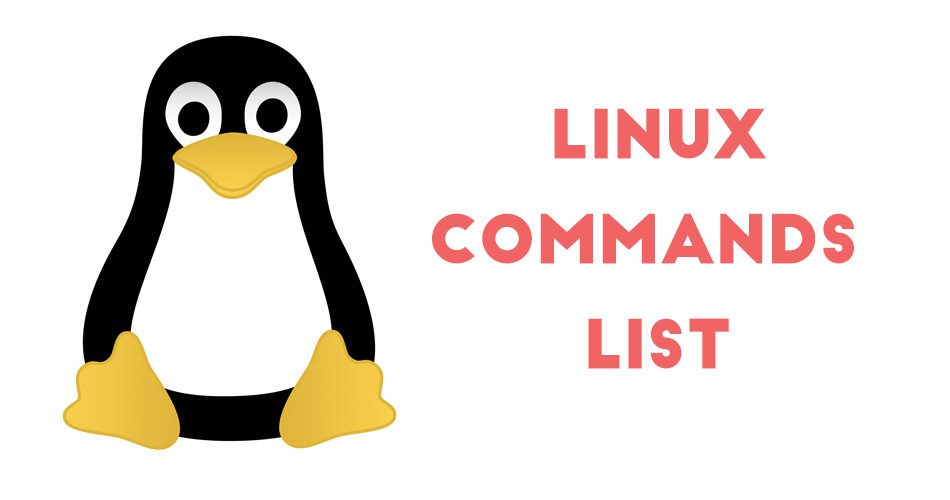 Also termed as the shell, command line interface is the most crucial important part of various Linux users’ digital lives. This is a fact which is known to everyone and the cruciality is even maintained when the graphical desktop environments have become user-friendly on Linux systems.

Some of the important and Basic Linux commands list –

These are few commands out of different Linux command list for beginners. One can now hope to get the necessary help regarding the same. These important Linux commands have been framed out of the complete A-Z Linux commands and we are certain that they might help you in few ways. 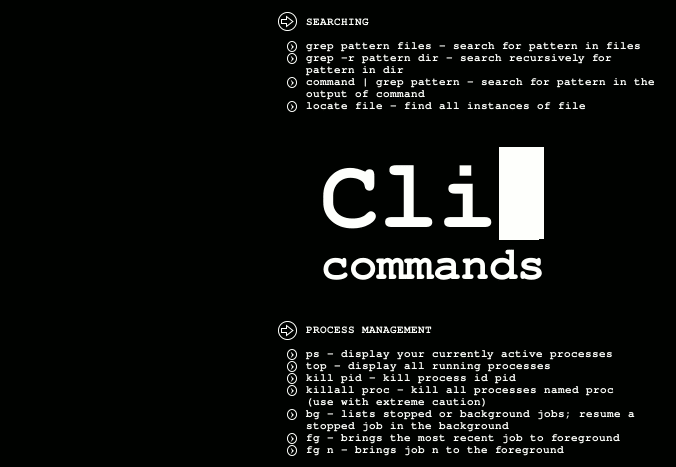 The Best Linux Command List above has been curated from various sources like (Linux Commands Tutorial) and after testing them. If there is any suggestion which you want to share, kindly share your valuable feedback in the comment section and we will surely consider it. 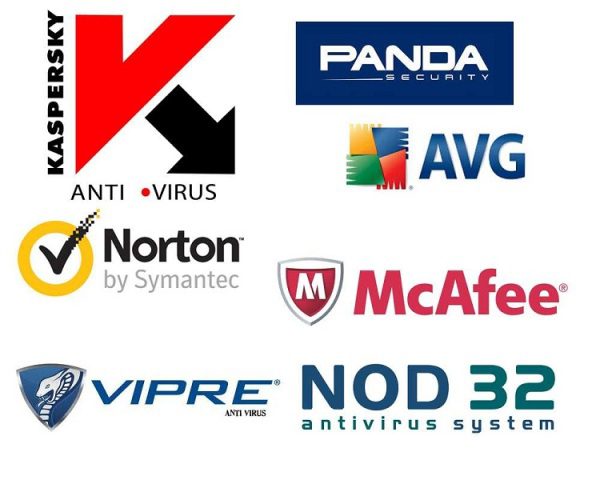 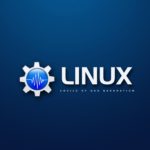