Which is Better, Retail or Classic WoW?

It’s been seventeen years since the release of World of Warcraft. For sure, it has evolved and changed over time. For some, it’s basically a different game by now. Two years ago, Blizzard released World of Warcraft Classic, a recreation of the game when it was first released. With that, the differences became starker between what once was and its current form. From leveling to WoW Classic gold or WoW gold farming, this article will point out the changes made to the game.

In Retail, leveling is streamlined to get you to max level as soon as you can. Enemies’ level scale to your own, so you can never really go somewhere you shouldn’t be. Quests are also bunched together, which means they’re easier to get and turn in when done. There’s also Heirloom equipment and single-use boost service to cut down on leveling grinding time.

In summary, players can go to the endgame quickly in Retail.

As for Classic, it’s an overall slower pace. Characters defeat enemies slower, they can’t go pulling all the mobs in the map at a time, and they can’t go into level-inappropriate zones. The upside to all of this is that it feels more rewarding. You actually feel that your effort is going somewhere and the rewards are worth it. You’re not going anywhere fast, but it lets you enjoy the journey to max level.

In Retail, everybody’s using heirlooms so found gear isn’t that important. That means, while leveling, you’re only just leveling. You don’t even need to ask other people to help since you can do everything. The heirlooms also get stronger as you level, so it’s not like you need to keep collecting gear to replace it.

Basically, in Retail, your first interaction with the rest of the community would be the ‘Looking for…’ mechanic. It’s a quick way to queue up for raids/dungeons, especially if you don’t have a guild to raid with. Even then you might never see the ones you raid with again through this mechanic.

In short, Retail is quite individualistic, though of course, you can still play with others in the right circumstances. As for gold, it’s ridiculously easy to earn in Retail. It’s not even much of a problem for players to do so.

In Classic, since leveling is harder, more players are likely to band together while leveling. The Classic community is also generally friendlier and noisier, though queueing up for raids can take some time. It’s better to have a guild in Classic, just to avoid those wait times.

Gearing up also has a loop of getting better and better gear as you level up. That gives a steady stream of gold, even if it’s very near vendor prices. It’s harder to earn gold in Classic, but everything is also cheaper so it balances out. This version would also be more dependent on managing your inventory through WoW Classic bags.

Retail is a more polished, speedy experience. It’s for those who don’t have enough time to slog through level grinding or only have enough time for one or two raids. Some players even say there’s more to do in Retail than Classic, but that’s their perspective.

Classic is a more old-school RPG experience. It’s slower and more meaningful, at least to some players. Decisions mean more, such as which equipment to use and which to throw away. There’s also a very different skill system that gives access to some talents earlier than in Retail. For support classes, that means early on they can support other players in their leveling. You can’t find that kind of camaraderie in Retail!

Why Is There No Debate?

There’s no debate because it all depends on what you prefer. Different players have different preferences, so they can like the quick and speedy experience of Retail better. Others would like the slower grind of Classic. Then a small percent is fine with both, and switch between the two depending on their mood.

It’s not a matter of which one is better. Both versions have their pros and cons. What does matter is if you enjoy that version or not. Games are meant to be played and enjoyed, it just so happens, there are two ‘flavors’ of one game. Some like both, others only like one, and that’s okay.

With that said, keep on enjoying World of Warcraft, in whatever form that is! 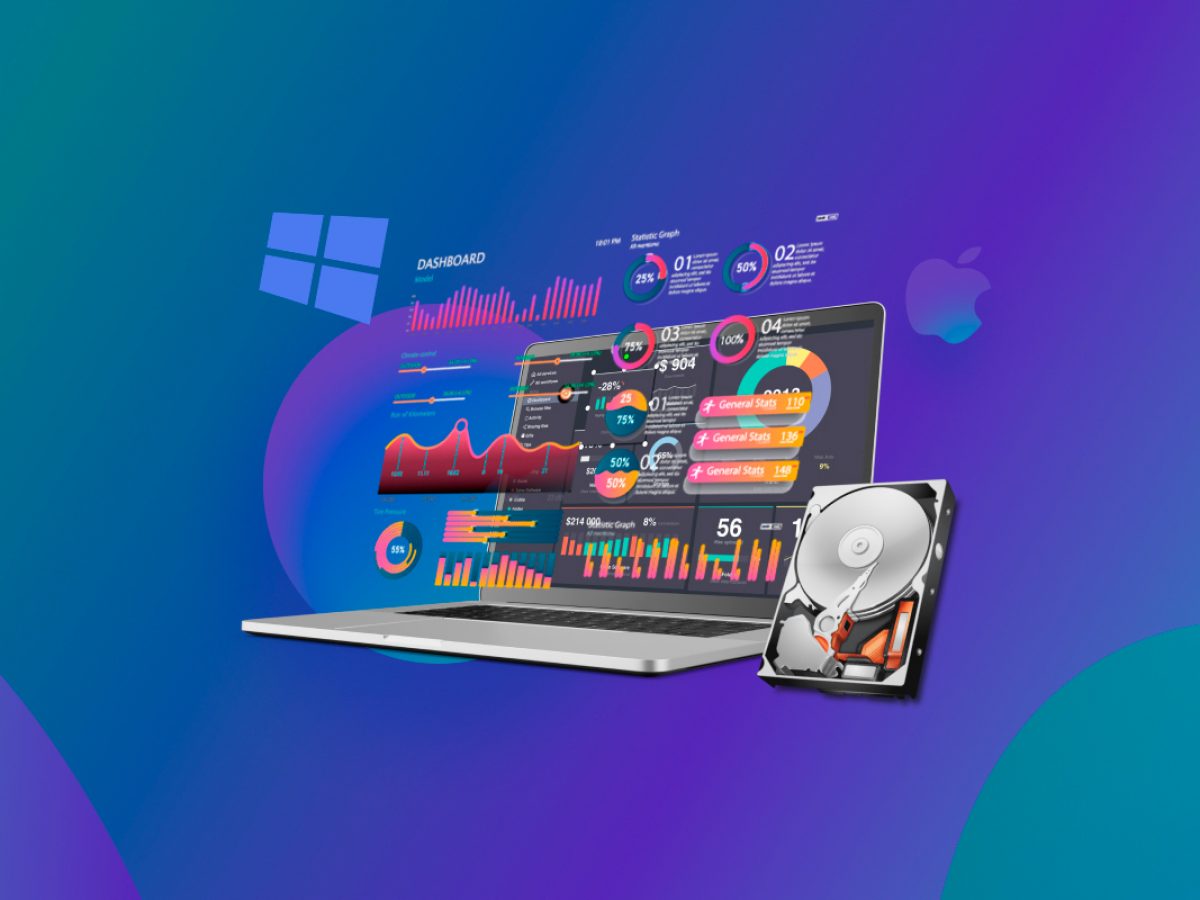 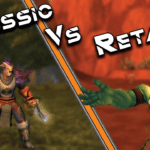 Which is Better, Retail or Classic WoW?