Top 5 profitable cryptocurrencies other than Bitcoin 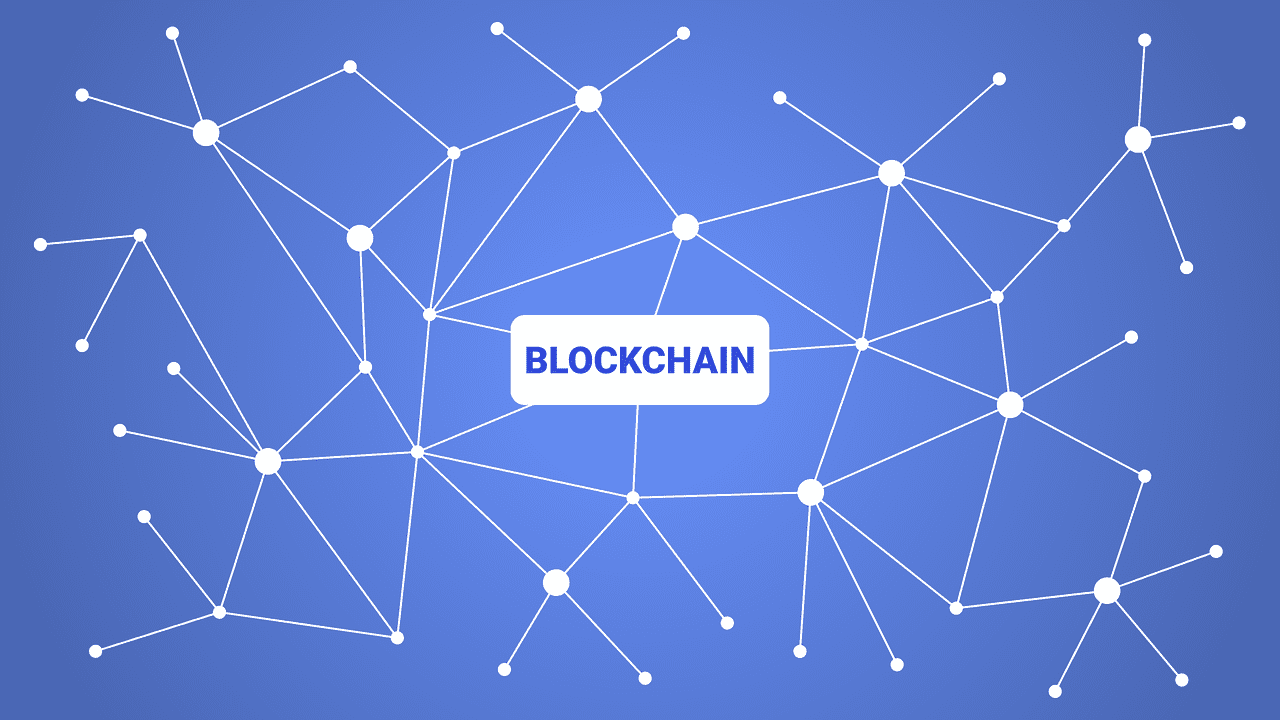 About a decade ago, Satoshi Nakamoto would politically conflicting revolution to this world by the name of Bitcoin. All due to its modern algorithms and block chain tech, cryptocurrenices were converted at super fast speeds for consumer goods.

There are so many unchartered territories that have yet to be researched by our beloved trading geeks. Most people are familiar with the cryptocurrency Bitcoin but they don’t know other types of cyrptocurrencies exist too. Bitcoin has been shattering records since Day 1, therefore it is recohnized on a global basis. About 2.36M bitcoin has left to be introduced into circulation, so if you think about investing in Bitcoin at this age and date, you will have to pay a pretty high amount.

To be frank, there are several other cyrptocurrenices similar to Bitcoin that exist in the world of trading. Other cryptocurrencies are slightly less known which makes them a lot less worth than Bitcoin.

Before moving forward, you must open an account in any trading platform to trade or store your cryptocurrencies in the wallet.

Reaping money with other cryptocurrenices:

If you ever wish to invest your hard earned cash into digital currency, we’re sure that bitcoin definitely comes to your mind. But in this article, we would be suggesting multiple possibilities that you can explore in trading besides Bitcoin.

ETHEREUM: Works through a similar process and network like that of Bitcoin. Ethereum is considered the second best option after Bitcoin for trading. This originated in 2015, but the things have sigmificantky improved for Ethereum over the years. Current price per coin: $452.47. Market cap – $45 Billion

READ  How to buy cryptocurrency through a phone?

Ether is the currency name or how the dealings are made in the Ethereum network. People are more than enthusiatic to formulate software for mining coins, others use it to trade digital currency.

RIPPLE: This is stlightly distinctive when compared to Bitcoin and Ethereum and it comes eith its own network unrelated to the decentralized network. Ripple is mostly used to redraw transactions.

The cyrpto token for Ripple is known as XRP.

LTC is the authorized token used for intent of trading in Litecoin.

MONERO: This cryptocurrency created in 2014 is the best option for you, if you feel a little bit paranoid about trading. Safety is the priority of Monero traders.

BINANCE (BNB): Created in 2017, this digital currency business is used for operation for trading other cyrptocurrencies, it has earned a lot of versatality amongst users. The currency used in this network is known as binance count on BNB.

Conclusion: Several cryptocurrencies exist within the network of blockchain. In this article, we have listed top 5 currencies other than Bitcoin such as Binance, Monero, Litecoin, Ripple and Ethereum which you can explore and choose to trade in. These currencies are still yet young to mine and you can utilize them to the fullest anf reap profits from this market.

READ  Key Success Factors Of 6 For ICO: What You Should Know Before Starting Your ICO