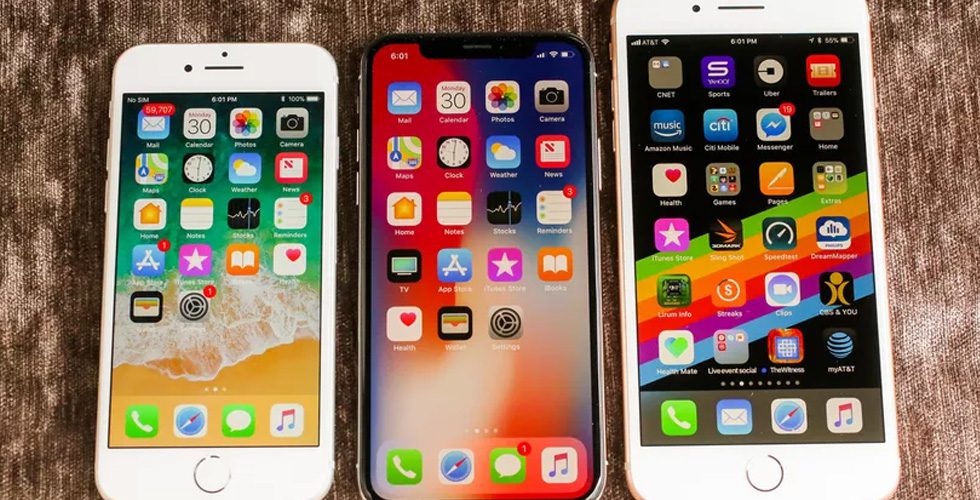 Although there is no denial in accepting the fact that iPhone X is a spectacularly good phone yet it didn’t perform that well in sales as Apple expected their biggest leap forward features packed iPhone to do.But it doesn’t mean that it was a flop; it was far from being a flop.The possible reason for iPhone X’s slowing sales or lack of interest in customers could be it’s seriously high price.While iPhone X owners love the device, there’s no getting around the fact that the iPhone X is wildly expensive. With a starting price of $999, Apple’s flagship iPhone requires prospective buyers to make the huge investment should they want to enjoy Apple’s most advanced smartphone features.

But, it looks like The Cupertino Based Company has finally understood the real issue.A recent survey found that 31% of iPhone owners who didn’t upgrade to the iPhone X cited the device’s expensive price point as the primary reason.

As you’ve likely heard by iGeeksBlog, Apple’s 2018 iPhone lineup will consist of three new devices: a 6.5-inch iPhone X Plus, a second-generation iPhone X, and a 6.1-inch iPhone with an edgeless LCD display.

According to a few Analyst, Apple will bring some moderations in the pricing of their 2018 iPhone Lineup so as to perform better in sales next year.

The Most Lower End Of The Bunch, 6.1 inch iPhone with the LCD display and edgeless screen would cost around $699 to $750.

The Powerhouse of the bunch iPhone X Plus (6.5 inches) would cost around $999 just like its predecessor.

The mediocre one, The second generation iPhone  X would cost around $899.

Well, we still have to wait for at least 6 months before anything could be confirmed but it seems that this time Apple is set to skyrocket it’s sales this year.