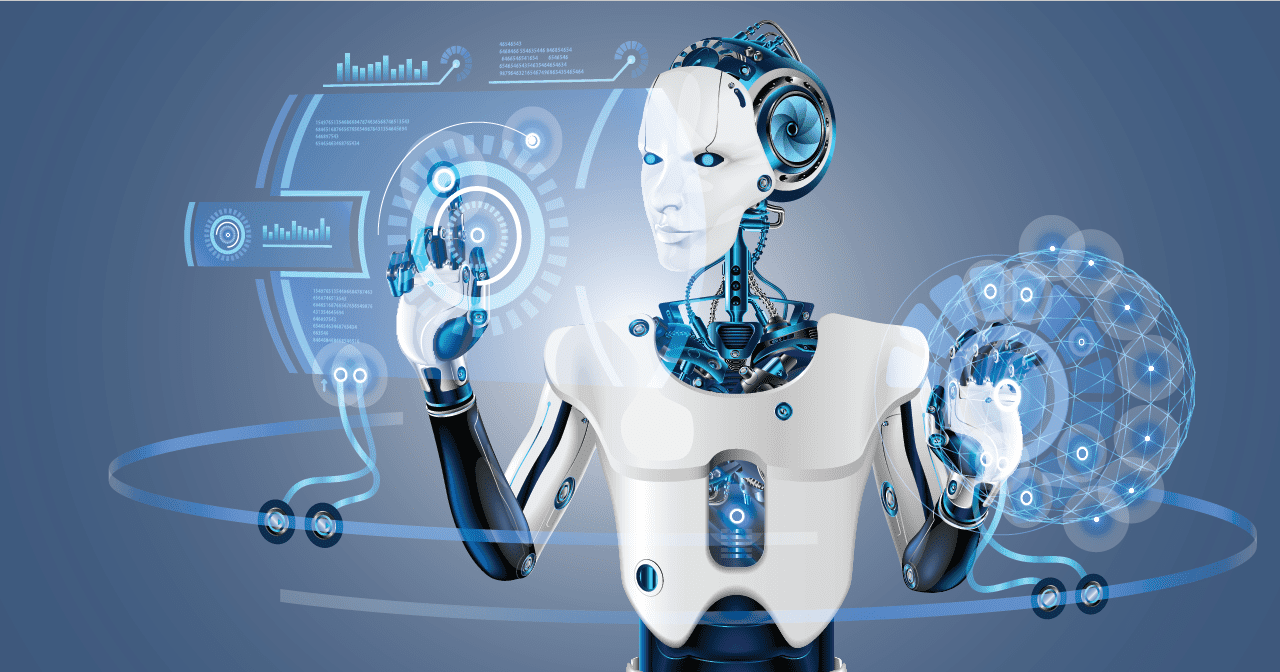 Even in a time when many homes have a Roomba, self-driving cars are a real thing, and drone deliveries are possible, there’s still something science fiction-sounding about robots. It’s therefore not too much of a surprise that it can be a bit difficult to know what to expect from robot systems in the workplace. Is it guaranteed to be a massive game-changer? Will you be able to automate every role in your business so you never have to think about overtime, sick days, and vacation again? Will it solve all of your problems overnight?

Robotic process automation (RPA) is undoubtedly a revolution. It allows you to use computer software “bots” to handle the repetitive, rule-based digital tasks in a business, freeing up others to do the more creative, fulfilling jobs required of them. RPA can have a sizable impact for companies in terms of cost-saving efficiency. But it’s important to be aware of what RPA can introduce to a business and what it can’t do — ensuring that business owners have a realistic starting point from which to assess success.

This very much depends. Imagine paying someone for three hours on a Saturday morning to clean your car. If your car is parked in the driveway, with a hose and cleaning products ready to go, this time will likely be well spent. But if you oversleep when they arrive, then struggle to find the keys to your garage, then discover your hose isn’t working, you may wind up spending the cash for very few results.

READ  PDFBear Online Converter: A Handy-dandy Tool You Can Rely On

RPA is a bit like this. Yes, it’s able to automate many workplace tasks to improve efficiency and productivity. However, it relies on the fact that you’ve already got processes in place that can be automated. If you have flawed processes that are not productive and properly streamlined, there is a limit to what RPA can do. To avoid this, ensure that well-defined processes are defined at the start of the automation process. You need to know what works and how to do it — then give it to an RPA system to carry out.

RPA systems get smarter as time goes by

Human workers will, up to a point, get better at a job the longer they do it. The early training days may be slow and contain mistakes, but the more a person carries out a task, generally the better they will get at it. Over time, they may even start to notice things that seem wrong or inefficient about certain steps within a task.

Typical RPA is not like humans in this capacity. An RPA system does not make decisions on its own, but rather follows a series of step-by-step processes, which it can repeat quickly and efficiently as a labor-saving device. But it won’t spot anomalies and it won’t automatically get faster over time.

This is contrasted with AI technologies like machine learning, which gradually hone their behavior with the arrival of new data. (There are some cognitive RPA tools, which leverage machine learning and other AI processes out there. However, these are not standard.) The benefit of the classical RPA approach is, of course, that there are many cases where you don’t need a machine to learn how to do a task on its own, or to change how it does it over time. You know what needs doing, how to do it, and just want an RPA system to step in and do the job.

Humans are adaptive. We can, as the saying goes, “roll with the punches,” and change up our behavior accordingly. If you’ve got a task that constantly requires adaptation to be able to perform, that won’t be performed in exactly the same way Wednesday that it was on Tuesday, and is likely to be a bit different again on Thursday, RPA may not be the right tool for the job.

RPA systems can be brittle, meaning that they’re not very good at changes. As mentioned above, there are some RPA systems that can leverage machine learning methodologies to deal with things like unstructured data. But, for the most part, consider RPA for those mundane, repetitive, volume-based tasks that will not change in terms of processes on a daily basis. The contents of, say, a spreadsheet they’re extracting text from may differ depending on the day, but the way in which it has to do this does not alter. To truly benefit from RPA, you need to ensure that the jobs it’s being given are in line with what it’s good at.

Your team will immediately welcome RPA

If you’re a business owner, you may immediately see the benefit in RPA being used to automate some of the more mundane, volume-based tasks you have to deal with on a daily basis. But it’s also important to understand how it could be perceived by employees. The “A” in RPA does, after all, stand for “automation,” and many people will be concerned that this could be a tool intended to replace them in the workplace. In fact, by taking away the more repetitive tasks, humans can focus on other, higher priority jobs that will allow them to exercise traits like creativity or interacting with others that RPA is not designed for.

It’s important to emphasize this to employees — and to be clear about what RPA can do, what it can’t do, and where the workforce fits into this. After all, there’s no point in increasing productivity in one area through RPA, only to lose it in another due to lower morale on the part of your workforce. For the proper streamlined processes to be adopted for RPA, you’ll need the help of those who carry out those tasks currently. You want to optimize these processes, and to do so without the people helping you worrying that they’re training their own replacement.