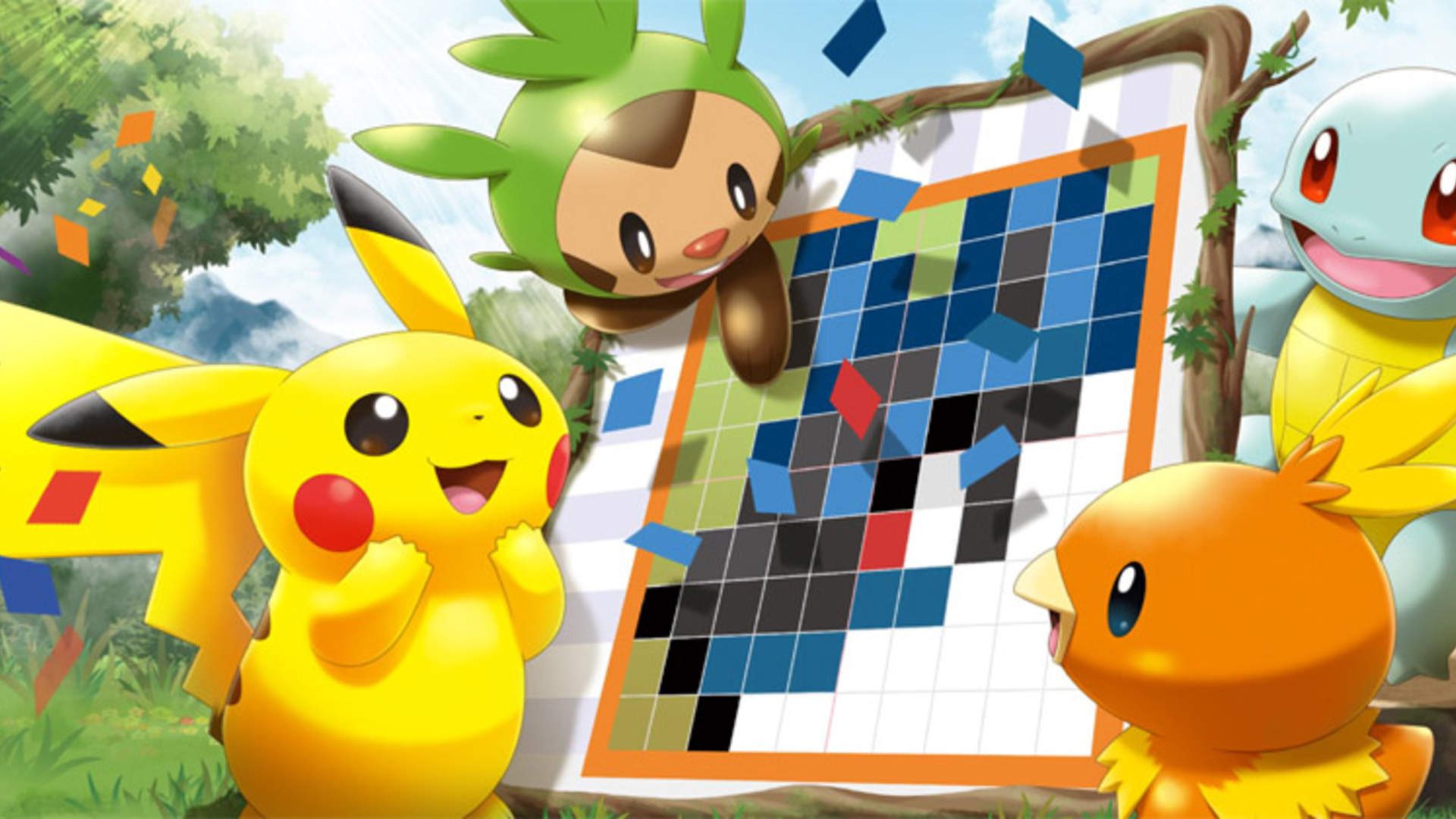 In a year of trauma and socially distanced isolation, taking one’s mind off things is an important thing to do. But there’s more to the world even with the pandemic going on. Below are suggestions of games one can explore and have some relief away from the global tragedy.

If you’re in the mood for a puzzle get Picross S4. The long-running Picross series should appeal to fans of crosswords and Sudoku. As with those puzzles, Picross games present players with a grid that they must fill, one square at a time. Instead of inputting words or numbers, players fill those squares with color (usually black) or leave them blank, based on numerical clues alongside each row and column. A completed grid reveals a pixelated picture: maybe a dog, a vase, or a spaceship. Small grids are easily solved in seconds, but larger ones can take close to an hour. S4 includes hundreds of Picross puzzles, including two sets on massive 30×30 grids. (For a twist, a Switch game called Murder By Numbers mixes Picross puzzles with a murder mystery.)

If you’re in the mood for a really, really hard puzzle try your best with Baba Is You, a game in which you can change the rules by pushing them around. Picture this: You’re shown a game board that includes a flag that your character must reach in order to win the level. The problem is the flag is walled off. On the other side of the wall is a critter named Baba. You control Baba. After all, Baba is you.

Near Baba is the adjacent words “wall,” “is” and “stop.” Combined, they establish the very logical rule that Baba cannot pass through a wall. If you use Baba to push any of those words away from the others, that rule ceases to exist. Suddenly you’re able to make Baba walk through the wall and into the flag. Later levels are mind-bending hard and will lead players to wonderful moments of epiphany or desperate Google searches for solutions.

READ  How to Give ROBUX to friends on ROBLOX?

This game allows you to ask questions and explore the globe in a discovery path that is not limited. One gets to explore the mathematical garden in various aspects it usually has to offer. Asking questions is the number one task that the players are encouraged to undertake in this game. The discovery makes use of colors and maps to illustrate the tetrads, m-Pires, and 4-color theorem.  The game is referenced from the work of “The Last Recreations” by Martin Gardner and Journal of Recreational Mathematics, 1975.

This is a collection of classic games, 12 in number,  that were part of the 2004-2013 Portuguese Championship of Mathematical games. All the selected games strengthen problem-solving skills, forward-thinking, visualization, and focus, and could be created easily by simple items in the household such as coins or beans for tokens and paper for game boards.

These games will definitely keep you sharp and focused throughout the summer!