How to install MAC OS X on VirtualBox 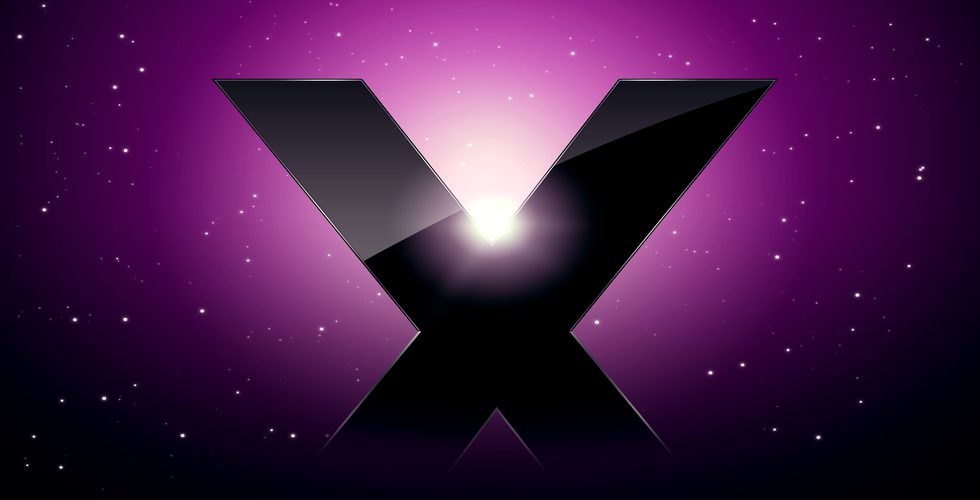 Many supporters of the MAC OS are becoming excited and keen to look forward with the latest trends of the Apple. Possibly, it may happen during the latter part of this year. MAC OS features will be expanded and developed into a more effective and efficient function, responsiveness, and displays.

Some of the highlights of these most awaited upgrades are 3-in-1 features for the accessible dock, search, assistance, and email management for Siri’s upgrades, extra-universal apps responsive to any devices, fix the compatibility issues among mac and iOS, and lastly, boosting high-security controls for the MAC OS.

There’s another significant milestone to know about the MAC OS X aside from the foregoing context. In this emerging modern technology, the VirtualBox becomes a popular free and open source software that manages the seamless display, functionalities, and visualization of the operating systems. It has several features to mention and work as a great tandem with the MAC OS X. To know more about the details, let’s tackle about its overview and how to install MAC OS X on VirtualBox.

What is a VirtualBox?

It is a hypervisor intended for x86 computers and can be installed in the different host operating systems such as Windows, Linux, MAC OS, Solaris, and Open Solaris. Technically speaking, it supports the management and creation of the guest virtual machines (a.k.a. VMs) running in diverse derivations and versions. So far, the latest version of the VirtualBox is the 5.2.12 package.

This is a significant software for most computers nowadays due to its flexibility, data management, and security. It works like a computer within a computer that’s why many programmers, users, IT experts, and developers are using this software.

READ  A Basic Guide on Image Segmentation in Deep Learning

MAC OS X on VirtualBox: What are the steps for the installation?

Download the virtual box .exe file in the Oracle site. You can see the binaries, platform packages, VM extension packs, software development kits, source codes, and old versions. Since we’re emphasizing the MAC OS here in the discussions, we need to download the 5.2.12 platform packages for OS X hosts.

Usually, it contains around 91.2 MB to download and it will be stored in the computer as a zipped file. Before downloading the installer, make sure to check the bit of the computer if its compatible with the software. Usually, MAC OS runs at the 64-bit only so it’s a must to download the software that runs with a 64-bit capability as well.

As you unzip the folder, it will start extracting the programs and codes in its package. Usually, this will only take for about a few minutes to complete the process. As soon as it is completed, you may now proceed with the next steps. If there are any inconsistencies or problems encountered while extracting the zip file, you may check the Oracle’s site to know the troubleshooting references.

Sometimes, the poor internet connection may also affect the downloading process. It may accidentally have omitted relevant information, folder, or run.exe file which causes the problem for extracting or opening the software. Always check your speed test and internet connection before downloading, extracting, and opening the software so that it won’t cause any interruption to your VirtualBox.

READ  The Essence of Outsourcing IT Support Services in Business

To begin with the VM, you need to fill up first the necessary details such as name, type, version, memory size, and image to create a new VM. Usually, the recommended size for the hard disk should be around 20 GB so that it will allow the VirtualBox to have sufficient space for your computer. You can have at least three options for creating a new VM as follows:

For the last option, you should find and click the MAC OS X to work with the VM. Thereafter, proceed with the next step.

All this time, you thought that setting up the VM is already the steps mention on the foregoing instructions. The VM works as if you have a secondary CPU virtual unit. However, you should set it up appropriately in accordance with your preferences since the settings are already in default. For the settings, these are the following functions that you need to edit:

Don’t forget to set the chipset, disable the floppy, and enable the EFI so that the system’s motherboard will run smoothly and with no interruptions.

As of today, there was no available VirtualBox interface yet that’s why a command line is used to support the VM. Thereafter, proceed with the process, click on the command line, paste the codes and run it so that it will automate the different tasks associated with the VM. You can easily search the codes on the internet and paste it in the command line. Finally, you can able to execute the VM properly without any issues.

READ  [PXIMouse] What is PXIMouse? Is it Useful or Dangerous?