Home » Tech What Is

Here’s what all you need to know about Mesh networking

Mesh Topology
Let’s first understand what a mesh is. A mesh means a wire or a thread which is connected with thousands of small patterns and when you see it in the terms of a network. It simply means a network that has nodes or computers connected in a mesh like pattern. The word Nodes can be very confusing but you can think it as a connection or a point where a connection happens. Mesh networks are usually connected so that you have no dead spots at your local office or home. In a mesh, a node is basically improving the power of a particular network.

In a mesh network, there is no single switch which can be a central point of communication that can pass the messages. As per the network topologies, there are two kinds of mesh topology networks:

Since mesh networking is a part of technology. It has its own set of pros and cons. Let’s have a look at the major advantages and disadvantages of using mesh topology

In a fully connected mesh topology, there are nodes which are all connected to each other. It is like a cyclic graph. In a broader perspective, a wide area network (WAN) is connected to some other WAN of the similar type. It is used where the area is wide like a large office. You may have a WAN at once place while the other WAN is setup on some other floor. Meanwhile both the WAN should be of type MPLS. So in case there are two WAN, one WAN has internet and the other has a MPLS connection then the two sites cannot connect. xFi pod is a very popular example which can be paired with xFi gateway to create a mesh network. To check user can simply login to the gateway’s admin tool by going to 10.0.0.1 address.

There are few conditions which need to be satisfied for the connection to happen:

How to calculate the total throughput for a mesh topology network?

Throughput is the actual amount of data that gets transmitted. So follow the below given steps to take out the total throughput for a mesh network.

Step 1: Convert the TCP window size from bytes to bits.

Step 2: Divide the TCP window size in bits by the network path latency. 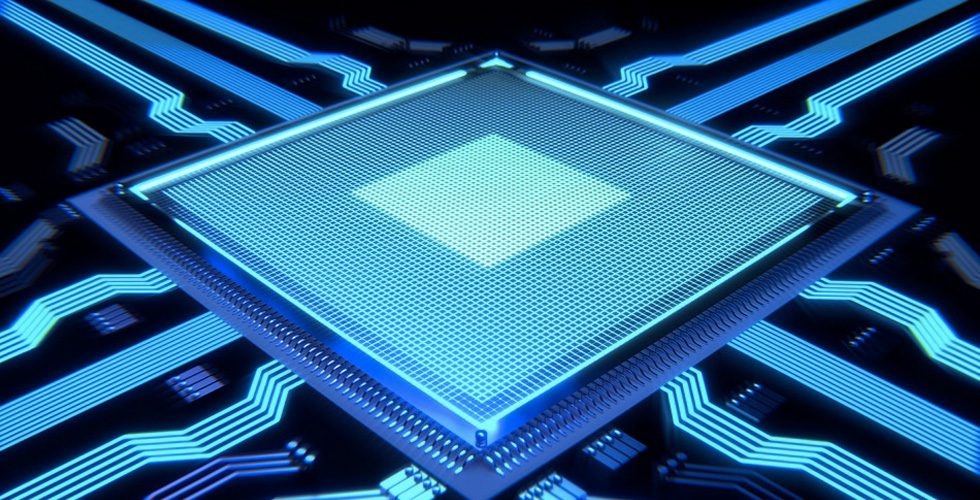 Three reasons how Artificial Intelligence can benefit your business 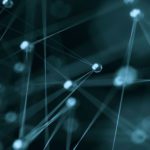 Here’s what all you need to know about Mesh networking