Five benefits Of Linux Compared To Other Operating Systems

Today, Linux operating system (OS) is the most used and popular open-source software, which is present everywhere from supercomputers to home appliances, cars to smartphones, personal desktops, to enterprise servers.

Linux is that OS that can sit underneath all other OS on your computer, receive requests from those other programs, and relay these requests to your computer’s hardware. All of the world’s top 500 supercomputers, most of the Internet, and the stock exchanges across the globe run on Linux OS.

Even the advertisers with third-party conversion consider Linux a most reliable, stress-free, and secure OS currently available in the market. So, let us learn more about Linux through its definition and what makes it more beneficial than other operating software.

Like any other operating system, such as iOS, Windows, and Mac OS, Linus is also an operating system that helps a technological device run efficiently and smoothly. Linux OS is considered one of the most refined OS on this planet.

Apart from reliability, security, and privacy, the zero cost of entry features of Linux makes it even more promising and attractive to users. Linux can be installed on any number of computers without spending a penny on server or software licensing. All these features combined make Linux the perfect solution for a desktop or a laptop platform.

Installing Linux on your system is all an easy task compared to installing any other OS. Most Linux versions offer a Live Distribution, which means you can run the OS using a USB flash drive or a CD/DVD without making any changes to your hard drive.

There are several different pieces in a Linux OS, which are as follows:

5 Major Advantages Of Linus Over Other Operating Software

1.) Linux is Open Source and Free:

The most important reason to choose Linux over other operating software is that it is open-source software. It means that the code used to develop Linux is free and available to the general public to view, edit, and even contribute or add to the code for those who have the required coding skills.

Being open-source software, Linux offers its users the freedom to

Linus as an operating software is entirely by the people and for the people. Since the software is free for everybody, you need to buy a license for it. You have to download the software and install it, which is distributed under GNU GPL, i.e., General Public License. It also serves as the best option for global marketplaces, like

Keeping the core pieces of Linux common, the software has numerous distributions with different software options. This feature of Linux operating software makes it highly customizable software because it’s not only the applications, like web browsers and word processors, that can change.

The users of Linux software can also select core components of the software, which the system displays, and other user-interface components, per their choice. The acronym for Linux distributions is “distros.” Almost every Linux distribution is available for free downloading, burned onto a USB thumb drive or disk, and installed onto as many machines as you want to.

3.) Linux is Highly Secured and Private:

Linux OS is a lot more secure compared to any other operating software. The working pattern of Linux makes it a highly secured OS. It’s the software’s package management process and the concept of repositories coupled with a few more features that make Linux secure and private.

Linux asks for authorization by way of a password from the primary or superuser. Until and unless that password is known and entered into the system, nothing will run, not even a virus. With access to the Linux VPS, users get their hands on hoards of benefits primarily available on a full-blown server.

Linux also offers a high level of privacy to its users. Users can set all Linux distributions to collect and send the level of data they are comfortable with from “all data” to “little or none.” The advantage of doing so is, users will not have to use any privacy management tools.

With advancements or updates in the operating systems, the requirements of its hardware also increase exponentially. Although, installing Linux even on your oldest computer is also possible and get equal performance as you would get on a new desktop.

But, by oldest computer, we do not mean that Linux would run smoothly on a system, suppose with an outdated processor and 256 MB of RAM. Nevertheless, Linux OS offers installation options even on low-end systems, such as the Puppy Linux. Such lighter Linux distros adjust easily with your system’s older hardware that has lower specs.

Therefore, compared to other software, Linux distributions are efficient enough to be installed to a range of systems, falling between high end to low end.

5.) Linux is a Gift for Programmers:

Nearly all the major programming languages, such as Python, Java, C, C++, Ruby, Pearl, and more, are supported by Linux software. Linux also provides a wide range of applications that can be beneficial for programming purposes.

For developers, the Linux Terminal is a superior choice over other softwares’ line of command. A lot of libraries have also been natively developed for Linux. Many programmers who have been using Linux have pointed out that the package manager on Linux has helped them do tasks efficiently. Programmers prefer using Linux software over other software also because of the former’s bash scripting ability.

The software also comes with native support for SSH that will be useful for users to manage their servers quickly. The apt command of Linux also makes a compelling choice for the programmers.

Now that you have learned about the top five benefits of the Linux operating system over other operating software, what conclusion have you drawn?

Your decision about which OS is best for your system should depend on your work requirements and which OS can help you achieve them quickly and efficiently.

Linux is undoubtedly the best OS to use for any work. But, weigh the pros and cons by yourself and then make your decision. 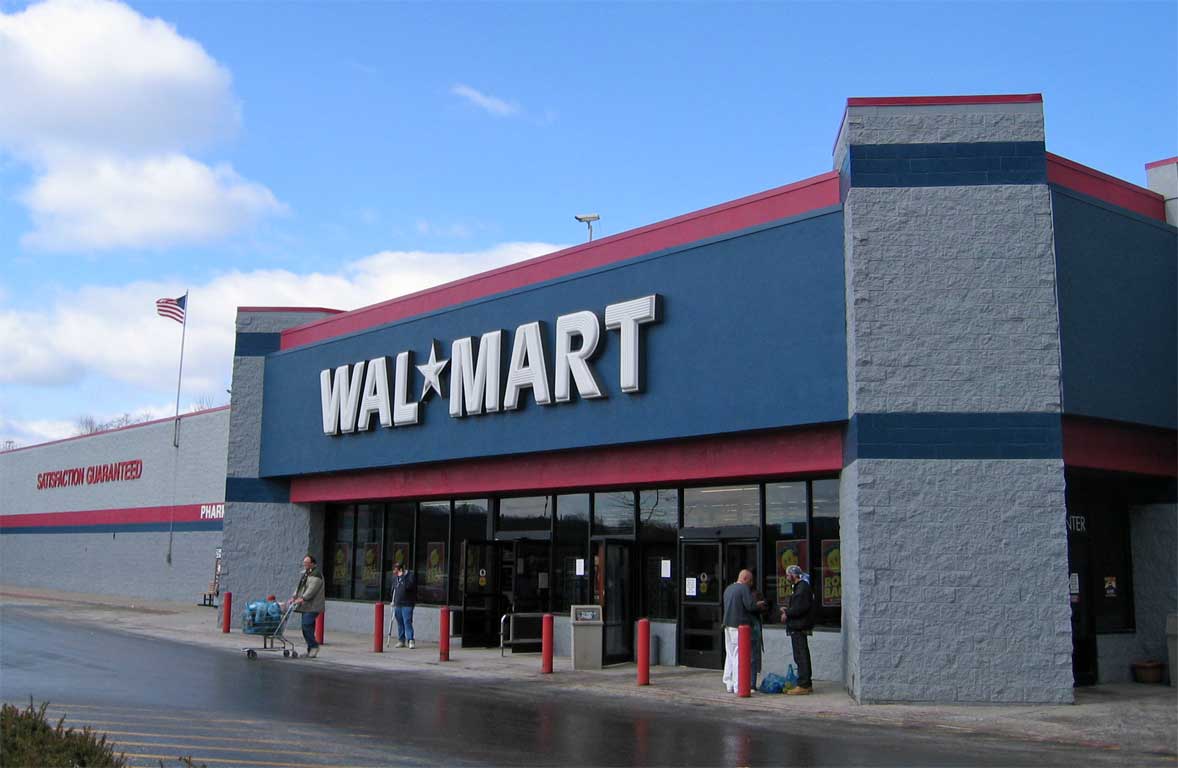 10 WAL-MART FACTS THAT WILL STUN YOU 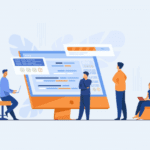 Five benefits Of Linux Compared To Other Operating Systems