Cryptocurrency: Everything you Need to Know About the Modern Digital Currency 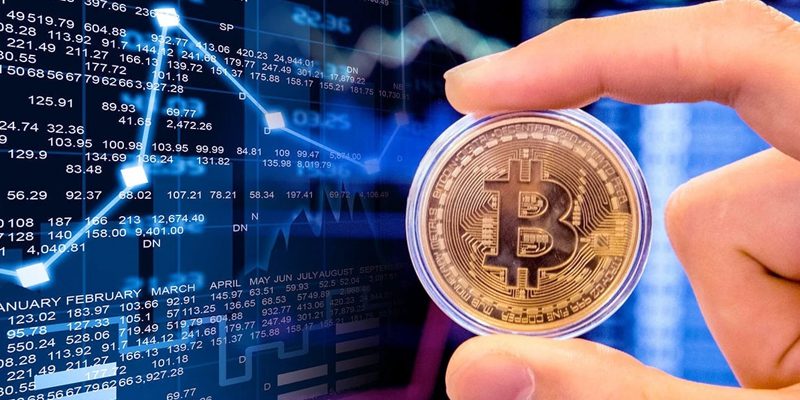 Technology has been the biggest driving force behind the modern world transformation. It has helped humans realize things they once thought unattainable. Quantum supremacy, self-driving vehicles, etcetera are becoming the reality in modern times. Cryptocurrency is also one such breakthrough technology no one had imagined being actualized one day. Ever since the inception of bitcoin in 2009, cryptocurrencies have gained huge popularity. They are not only being used to purchase goods and services but also being traded for making huge profits by cashing in their skyrocketing prices.

“According to the latest cryptocurrency stat by Finder, there are about 28,866 social media posts per day on Bitcoin. That is about 1203 posts per hour or 20 posts every minute.”

In the light of their huge popularity, let us try to understand cryptocurrencies and various aspects revolving around them.

Cryptocurrencies are one of the forms of online payments used in the exchange of goods and services across the globe. They make use of cryptographic protocols based on ultra-modern mathematics and computer science principles.

The prefix ‘crypto’ rightly calls attention to the different encryption techniques and algorithms that secure cryptocurrency transactions. These virtual currencies work using blockchain, a decentralized technology present across computer systems used to record and manage cryptocurrency transactions. Blockchain makes use of the distributed database that makes it transparent and immutable. It is because of the blockchain ledger system that cryptocurrencies are extremely difficult to copy or counterfeit. If you are looking for reviews for blockchain apps the then click on blockchain app review you will find the best source where you can purchase genuine blockchain reviews.

“The first-ever real-world, commercial cryptocurrency transaction was recorded on May 22, 2010, when a Florida-based computer programmer named Laszlo Hanyecz traded 10,000 Bitcoins in exchange for two pizzas. It was a little over a year after Bitcoins were first introduced in 2009. The day is famously known as Bitcoin Pizza Day. Until that day, Bitcoins were only mined and not commercially traded. The day also marked the first-ever monetary valuation of Bitcoin.”

Types of Cryptocurrencies and their Worth

After the introduction of the very first cryptocurrency Bitcoin, thousands of other alternate cryptocurrencies have been developed. All these digital currencies come with different specifications and functions. A few of them are forks or clones of Bitcoin, while the rest are fresh currencies developed from scratch.

As per CoinMarketCap, a leading market research forum, there are more than 7,400 different cryptocurrencies being traded currently. They keep proliferating, raising remarkable amounts of capital via ICOs (Initial Coin Offerings).

Some of the most competing cryptocurrencies that came into being after the success of Bitcoin (and hence, also named ‘altcoins’) are Peercoin, Namecoin, Litecoin, Ethereum, Cardano, and EOS, etcetera.

All of the cryptocurrencies have an aggregate market value of more than 365 billion USD, as of October 20, 2020, as per CoinMarketCap. Bitcoin continues to dominate the market with more than 60 percent of the market share. 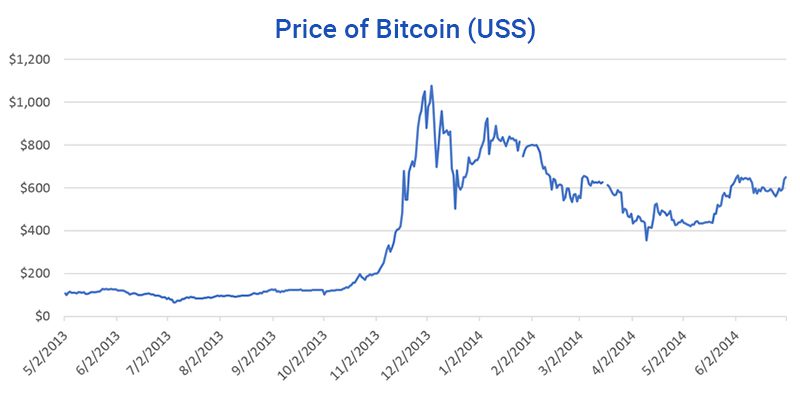 The following table lists the top ten cryptocurrencies in terms of their market capitalization:

This gives the promoters of cryptocurrencies a great deal of confidence going forward.

Should you Consider Investing in Cryptocurrencies?

Many of the cryptocurrency investors assume it to be the currency of tomorrow. What they fail to understand, experts claim, is that a currency requires stability, and cryptocurrencies because of their volatility are highly unstable.

Whether or not should you go ahead with your plan of investing in cryptocurrencies like Bitcoin solely rests upon you being satisfied with investing in a highly volatile asset or not.

The veteran investor, Warren Buffet believes “Bitcoins are an effective way of transmitting money, but so are paychecks. The anonymity of the transaction is the only thing that separates the two. But, would you consider investing in checks? Just because cryptocurrencies can transmit money isn’t a reason good enough for their worth as well as for investments in them.”

In case you still want to try your luck and ride the volatility wave of cryptocurrency investment, here’s how you can purchase a cryptocurrency:

There are some cryptocurrencies like Bitcoin that accept U.S. Dollars in exchange for the currency, while others require payment of Bitcoin or other cryptocurrencies in return. You require an online application called a ‘wallet’ to hold the currencies. You want to make sure you get the best ‘wallet’ available, so do some research. As an example, if you plan to purchase the cryptocurrency ADA, then it is important to read reviews of the best ADA Wallet available. You also need to create an exchange account in order to pay real money in return for your purchase of the cryptocurrency. That way you can purchase a cryptocurrency you wish to invest in. If you are looking to trade and exchange your cryptocurrency to hopefully earn a profit from it, you may wish to sign up for an exchange platform (you can click here to see an example of one of these platforms) that you can buy, sell, and store your cryptocurrency on. There are platforms available all around the world that can accept local currencies, so it’s worth doing your research and find a platform that accepts your currency before signing up to one.

The Crux of the Matter

While it is true that cryptocurrencies are an exciting concept having the potential to fundamentally transform the global economy for the good, it is still a work in progress as far as the practical feasibility is concerned. The fact that cryptocurrencies are independent of government authorities and central banks helps investors avoid inflation, but also adds to their volatile behavior.

The lack of regulations also has the potential to power black market activities and promote tax evasion in some jurisdictions. While blockchains are extremely secure, the cryptocurrency wallets and exchanges are not immune to hacking and cybersecurity threats.

Nonetheless, there are obvious advantages that make cryptocurrencies worth the popularity they receive. The technologically advanced features that hold humans by their brains make these modern, virtual currencies worth looking forward to. 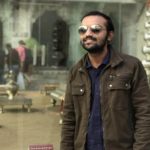 Author Bio: As a content strategist and writer associated with Sagenext, I do more than just stringing letters together into words. My core competency lies in producing useful and amazing content related to technology trends, business, cloud computing, Quickbooks hosting, and finance.