Could Patrik Schick win player of the tournament?

Patrik Schick scores for the Czech Republic from the halfway line.#SCO 0-2 #CZE

He’s been one of the stand-out players at Euro 2020, and with the Czech Republic defeating the Netherlands in the last-16, to earn their place in the quarter-finals, all eyes are on Patrik Schick.

The 25-year-old who plies his trade in the Bundesliga at Bayer Leverkusen, but who has been linked heavily with a move to West Ham United for some time, started the tournament as he meant to go on in the opening match against Scotland.

The forward notched a brace as the Czechs ran out 2-0 winners, with a goal in each half. The first was a well-placed header, and after the break, Schick went on to score an absolute screamer, from 50 yards out. He didn’t even look as his arching shot arrowed over David Marshall in the Scotland goal – as the Hampden Park crowd were stunned into silence.

The Czech striker currently has four goals at Euro 2020, and he also possesses the best opportunity to overthrow the Portuguese from the top of the leaderboard. Currently level with Karim Benzema of France and Emil Forsberg of Sweden, both of whom were eliminated in the last round of knockout football, a goal against Denmark would send him level, and from there, anything is possible.

Schick was also on the scoresheet in the most recent win over the Netherlands, in what was one of the biggest shocks of the tournament so far. There’s no denying that their man-advantage paid, after Matthijs de Ligt saw red for the Oranje – his handball denying Schick of a clear goalscoring opportunity. But Schick added the second goal of the game with 10 minutes remaining, which ultimately killed it off.

It’s a hero’s story for Schick, who once got told he wouldn’t make it. When playing for Sparta Prague’s under-18’s side, he recalls how he was called into the office of the Sporting Director after a game.

“I was certain they would praise me,” he said.

“However, they had a video from the game and showed me some highlights. They said I didn’t fight, I didn’t help the defence and didn’t work for the team. They said I should hang up my boots because I wasn’t on the path to make it as a pro.”

It was from here that he was loaned out to Prague-based Bohemians 1905, before a €4 million move to Sampdoria followed. From Serie A, he ended up in the Bundesliga and as they say, the rest is history. Although it hasn’t all been plain-sailing – injuries curtailed his time at Roma, and unable to usurp Edin Džeko from the number 9 role, he found himself joining RB Leipzig on loan.

Last season, he notched nine goals, as Leverkusen secured European football next term, and Schick looks like he’s having the time of his life on the international stage this summer. He’s scored 15 goals in 30 appearances for the national side – but it’s not just that contribution, it’s also how he plays a key part in their build-up play.

The Czechs have been as strong and aggressive as any other nation. They’ll relish being thought of us as the underdogs in their upcoming clash, but with Schick on their side, they can believe. And who knows – he may replicate the honours of Milan Baroš in 2004. 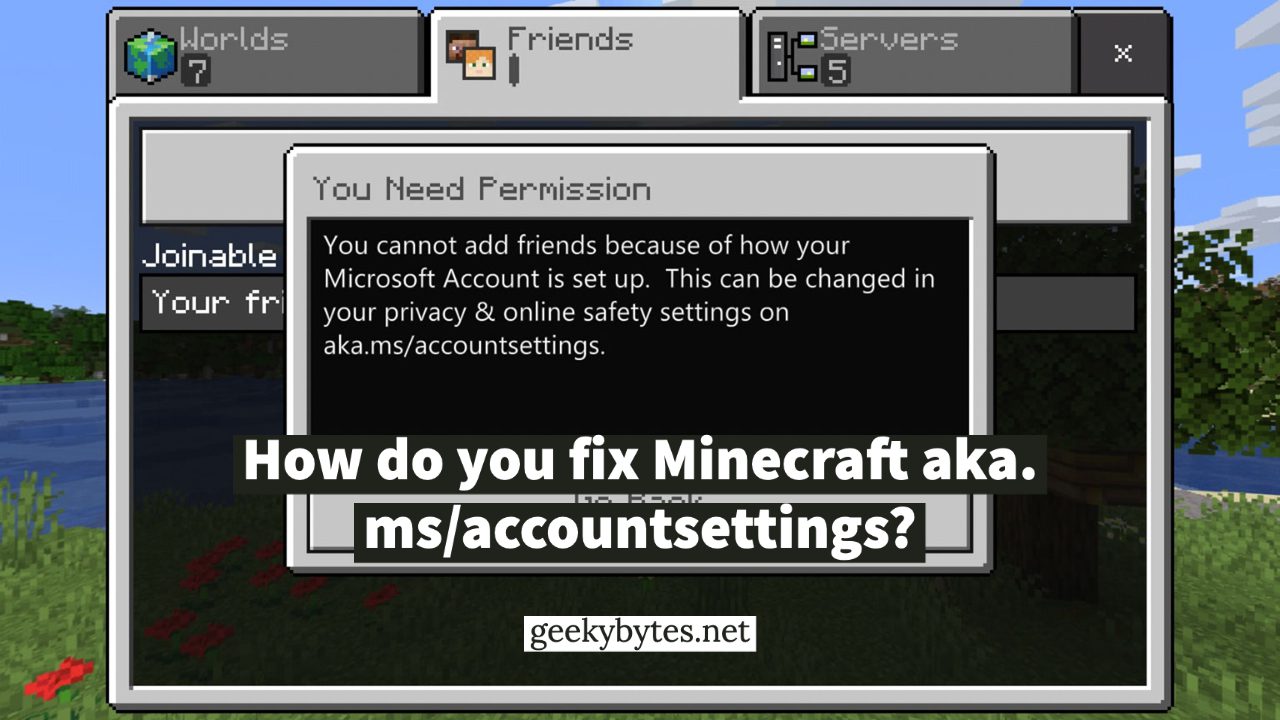 How do you fix Minecraft aka. ms/accountsettings? 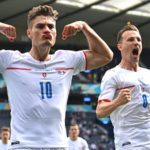 Could Patrik Schick win player of the tournament?