Can WGC Match Play champion Billy Horschel cause a stir at the Masters? 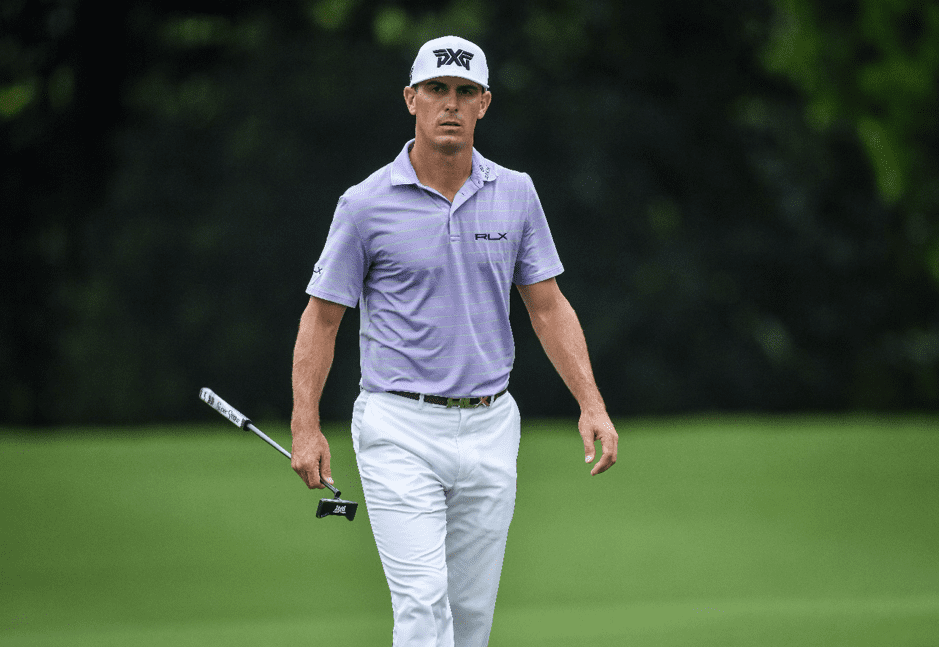 Form and momentum is what you need when heading into any big tournament, and with the Masters, the first major of the year, now firmly on the horizon, Billy Horschel may have just gained both of those things with a recent victory in the WGC Match Play at the Austin County Club in Texas.

With his chances of winning ranked as far out as 80/1, Horschel flew largely under the radar heading into the tournament with the likes of Bryson DeChambeau, Justin Thomas, Dustin Johnson and Jon Rahm amongst the favourites.

However, as most of the top players disappointingly crashed out in the group stage, Horschel was able to usurp the odds. Now ranked 17th in the world, Horschel won two and lost one of his all-American group, which contained Max Homa (35th), J.T. Poston (63rd) and Collin Morikawa (4th), before beating 53rd seed Kevin Streelman, who is another American compatriot.

When drawn against England’s Tommy Fleetwood in the quarter-final, not many people would have fancied Horschel’s chances against the World No. 21. However, the 34-year-old, who is now vying for a Ryder Cup place, sent Fleetwood packing with a victory on the first extra hole.

It would have been a bitter pill to swallow for the Brit, as he never trailed Horschel across the regulation 18 holes. But, with Fleetwood taking two off the tee in the play-off, all the American needed to do was play safely and his par secured the win, while Fleetwood carded a disappointing six. Horschel then beat France’s Victor Perez (3&2) to reach the final.

The final was slammed for its incredibly slow pace. But, in the end, Horschel came away with the victory, beating Scottie Scheffler 2&1 in the rocky contest. Afterwards, the American revealed that he is delighted with where his game is heading into the upcoming major, and whilst the Masters betting market isn’t exactly in his favour, he is confident that he can crack the top 10 in what will be his seventh outing at Augusta National.

“It doesn’t matter how many times you’ve played at Augusta, you’re still learning things about the course every time you go there,” Horschel said. “You’re learning, with certain pins, where you can get away with a miss, where on the green is a hard two-putt, and various situations like that.”

“This is going to be my seventh Masters and I’m still learning, but I think I’ve got a really good game-plan on how to attack the golf course, how to play well there. I’m a really good putter and I drive the ball really well, which isn’t the most important thing at Augusta but it’s still a key factor.

“My iron play, which has been a strength in the past but hasn’t quite been there over the last couple of years, is starting to turn the corner a little bit. So I’m liking where my game is, how it’s trending, and how it’s finally starting to fit Augusta because I’ve always felt it was a really good spot for me.”

Of course, in terms of course difficulty and the tournament’s structure, the Masters will be a completely different kettle of fish to the Match Play. Despite the victory, Horschel wasn’t always at his best in Texas, as we saw when he scuffed his shot at the 6th in the semi-final against Perez.

READ  Fix: VAC was Unable to Verify the Game Session

Even in the final, Horschel was grinding out pars. However, whilst that’s a good start, if he wants to compete at Augusta, he will need to start carding lower scores. After finishing tied for 38th back in November, it will be interesting to see how the 34-year-old fares at Augusta this time around. At 80/1, the odds aren’t in his favour, but when you consider his confidence, he could be worth backing each-way.