A New Skin Drops in for Fortnite Crew Members

The god of mischief officially lands to Fortnite, albeit in the form of being exclusive to the Fortnite Crew.

Fans of the Marvel universe are going to love this one. Along with his tricks and usual antics, Loki, the (self-proclaimed) god of mischief, is heading to Fortnite. With the Marvel antihero having his very own Disney Plus series and being one of the most-watched shows there, it made sense for Thor’s half-brother to join the uber-popular battle royale game. This isn’t anything new; Fortnite already did a collab with Marvel a few seasons ago and it proved to be quite successful. While that segment was solely focused on Avengers: Endgame, a lot of iconic characters still popped up.

What’s more, Fortnite also just held an event recently called the Thanos Cup where players have the chance to have an opportunity to get early access to the Thanos Outfit and the Infinity Gauntlet back bling before everyone else. It’s not necessarily a prize since they don’t necessarily get the cosmetic items for free but hey, at least the winners get first dibs on it and were able to show it off before everyone else had it! Loki is already a hugely popular character in the comics and shows, and to have him on Fortnite is a major deal for those who are fans of him. Compared to the other skins which can be bought from the item shop though, there’s a little twist that players will need to do to their Fortnite account if they want to have Loki for themselves.

For the players that are interested in adding Loki to their personal collection of skins, then they first have to join the Fornite Crew. Loki is the second crossover that was made available exclusively through the Fortnite Crew. The first exclusive skin that Epic has ever added to the Fortnite Crew was Green Arrow who first had its debut back in January.

Normally, players would unlock characters such as the Halo Master Chief, Ryu from Street Fighter, and the like by way of the Battle Pass by purchasing it using real money or even the V-Bucks that they’ve earned through playing the game. The Battle Pass is slightly cheaper compared to subscribing to the Fortnite Crew, by the way. In other words, if a player isn’t part of the Fortnite Crew, then they won’t be able to get Loki for their Fortnite account.

With Loki being locked behind Fortnite’s subscription service can be seen as an indication that Epic Games, the developer behind Fortnite, intends to push the Crew membership harder to the player base. While the players of Fortnite are generally filled with youngsters (and people who are young at heart), many people who are obsessed with getting all of the skins the Epic puts out for Fortnite are generally already a part of the Fortnite Crew, but apparently, not a lot of people are actually subscribed to it.

The reason for this is because most have already invested their money to the season’s Battle Pass, and with the seasons changing, the Battle Passes for the season resets and brings about new skins to collect. Simply put, the Battle Pass is too good to pass up for most people and they’re generally satisfied with having just that instead of also subscribing to the Fortnite Crew which adds to their expenses.

What Players Will Get in the Fortnite Crew Besides Loki

The Fortnite Crew has a monthly subscription of $12 and it gives players access to a couple of bonuses, current and future Battle Passes that’ll be released, and other exclusive rewards such as skins like Loki. It’s a pretty good deal for those that play Fortnite regularly and want to have more stuff besides what they’ll get in the Battle Pass, and with the future Battle Passes already being available to them, they don’t have to worry about not getting the seasonal rewards day one.

Players will be getting more than just Loki in the Fortnite Crew. In fact, they’ll also be able to own the cult accessories of the god of mischief. This includes his gold-trimmed cape, the iconic scepter which can be used to harvest resources, and a Chitauri chariot-inspired glider which looks quite mint. Oh, and there’s also a new loading screen art that has all of Loki’s signature colors that depict his grand arrival in Fortnite.

For the players who are fans of Loki, getting the Fortnite Crew membership is pretty much worth it. Not only will they have access to the other rewards, but they’ll be able to get the Battle Passes that’ll be released for the future seasons as well. Some people have thought of just subscribing for a month and are looking to cancel their membership afterward. 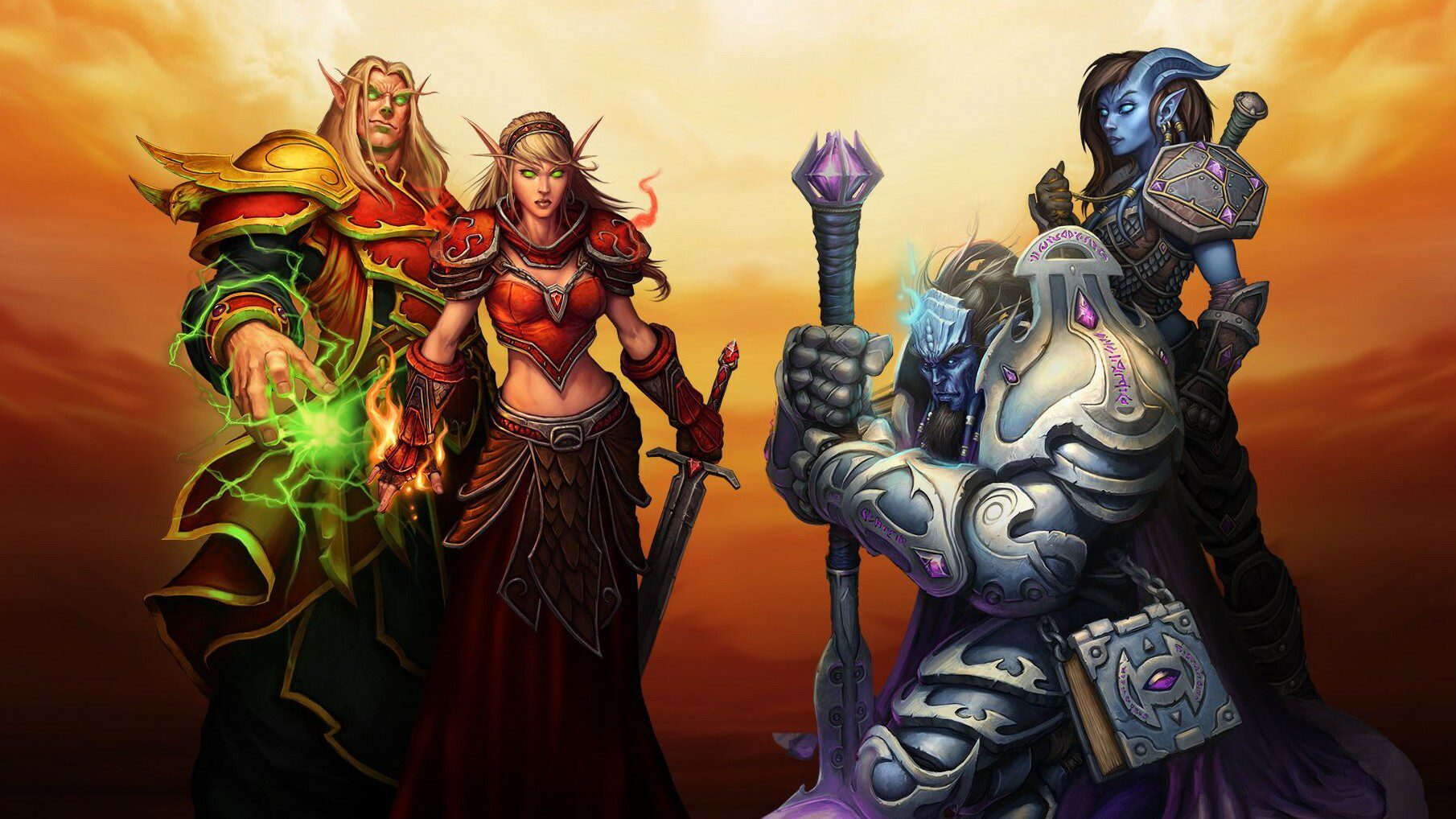 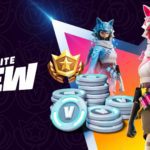 A New Skin Drops in for Fortnite Crew Members