A Basic Guide on Image Segmentation in Deep Learning

The world is filled with an abundant amount of data. There is an endless amount of images, music, texts, videos, and other files which have flooded the internet with an unimaginable amount of information.

In a basic sense, humans use pattern recognition techniques to analyze data, but as the volume of data increases, the human ability to make sense of the data becomes more difficult. That’s where the need for a machine mind comes in. The machine can analyze the data and move past human limitations. This process is called machine learning.

Machine learning is also defined as the branch of artificial intelligence (AI), which provides computers with learning and decision-making capabilities without being explicitly programmed to do so. Going one step further from machine learning is deep learning. AI should be considered a broad field, while machine learning is widely regarded as one of its subsets.

It has different layers, and each of the specific layers learns different tasks. Basically, these algorithms are used to generate meaningful results from the massive amounts of data that the human brain cannot perceive. One such application of these networks is image segmentation.

As the name hints, image segmentation divides images into several segments (superpixels). Superpixels are the group of pixels in an image that share the same intensity. Image segmentation creates a pixel-wise mask for each of the objects that are present in the image.

This helps to understand the shapes and the position of the objects in images at a very granular level. Additionally, image segmentation is a pre-stage to object detection and localization.

Image Segmentation aims to simplify and change the representation of the image to make it easier and more accessible to analyze. It also has several applications in the field of deep learning. Some of the applications include face recognition, image-based search, autonomous vehicles, cancerous cells detection, defense, etc.

These are the various deep learning techniques that are used to perform image segmentation. Each of them has its own use cases. Convolutional Neural Networks are quite popular when it comes to images and segmentation, for example.

Precision related to training data and the amount of data is always a challenge while training image segmentation models. Also, the training process is often tricky for deep learning models due to the lack of an annotated dataset.

The Impact of Image Segmentation

Image segmentation is a complicated and advanced application of AI. Various types of segmentation discussed have their distinct pros and cons.

Due to the significant number of applications, image segmentation has become an intrinsic part of image detection, localization, and their respective applications. 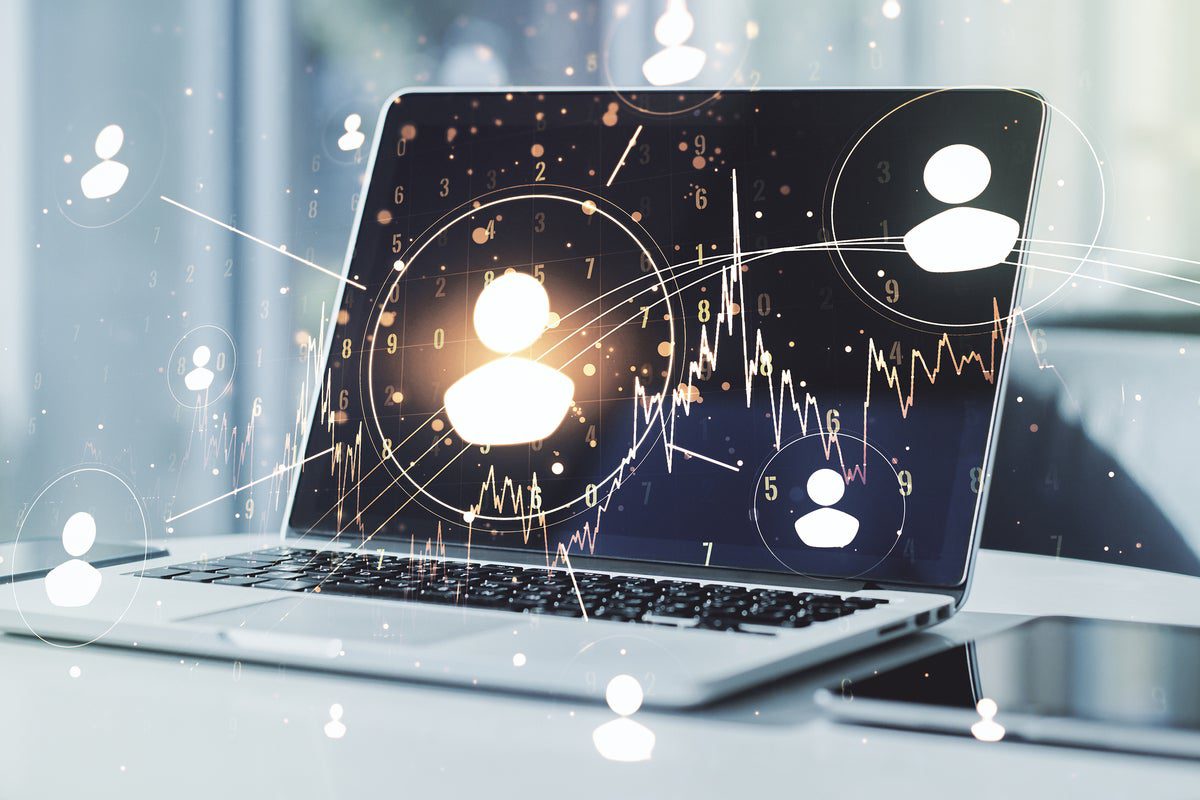 Why is Hybrid Work Security an Important Issue? 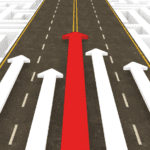 A Basic Guide on Image Segmentation in Deep Learning