5 Beginner Arduino Projects To Build in 2021 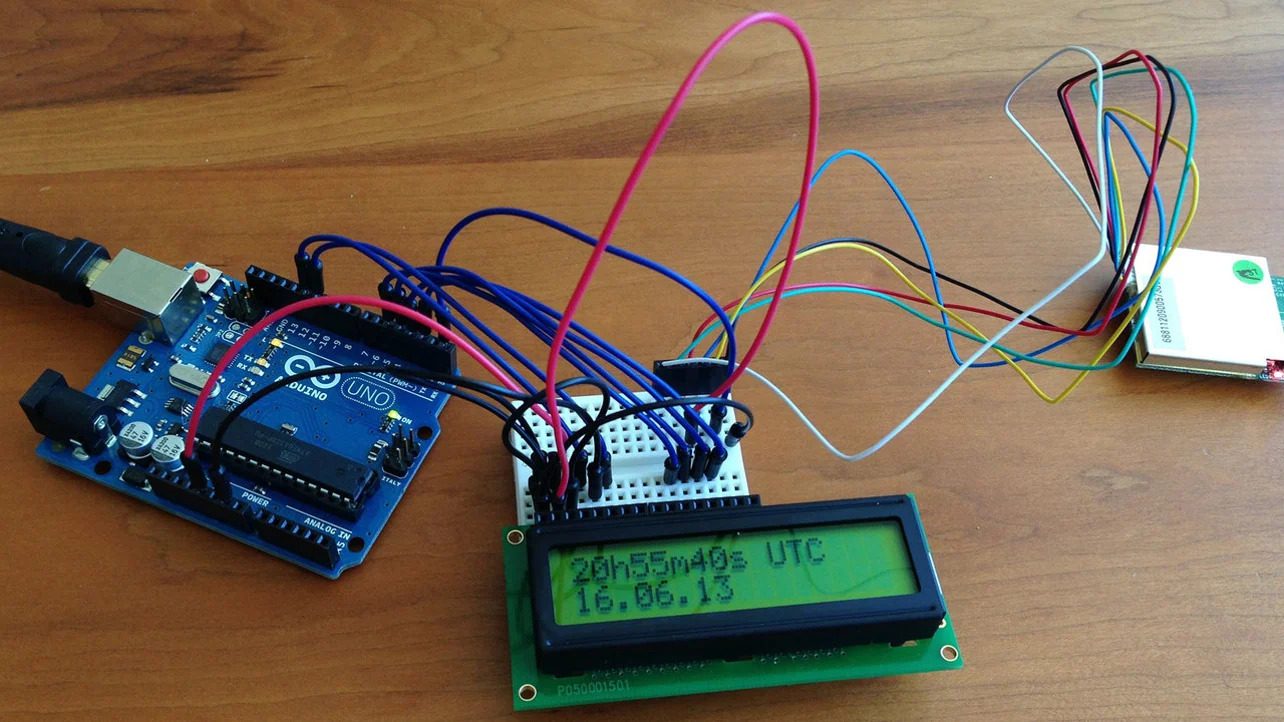 Now that we’re getting into the new year, it’s time to start working on your programming skills. For college students, programming enthusiasts, and hardware hobbyists alike, 2021 presents an amazing opportunity to try something different: Arduino.

Maybe you just picked up Arduino for the first time, or you’re trying to get back into the game after a few months off. No matter which side of the boat you’re on, one thing is certain: you’re ready to start putting your programming chops to the test. It’s time for a real Arduino project!

If your development with Arduino has been slow before, get ready to kick things into high gear!

Today, we’re going to look at a few beginner Arduino projects that both step up your game and teach you new things. We’re going to cover:

How Does Arduino Work

Before we get too far into the thick of things, let’s stop for a short recap of what Arduino really is.

Arduino is an open source, community driven company that specializes in both hardware and software products that allow users to innovate projects from the ground up. Arduino microboards are extremely versatile, with inputs and outputs that are virtually limitless. They can also be used along with other systems to create large, functional machines. Arduino products have been designed to accommodate beginners, from learning students to hobbyists. This makes building projects with Arduino simple, easy, and extremely cost-effective.

All Arduino board functions are controlled by a specific Arduino programming language, which can be learned directly from the company website. There are countless tutorials online that can help with your learning. If you feel you need to brush up a bit on your Arduino programming knowledge, check out the tutorial here.

Recently, we asked Douglas Tarlow for a recommendation on setting up wireless communications between Arduinos. Here’s what he recommended “For general wireless communication, I recommend the NRF2401 2.4GHz radio transceiver by Nordic Semiconductors. Without an external antennae I’ve had success with non-line of site communications over 100 ft. The chips can be easily interfaced, there are a multitude of great libraries to handle all of the hard work and they’re exceedingly affordable ~$1 USD.”

Here are five easy Arduino projects that any beginner (including you) could do in a few afternoons.

Creating a project that is both attractive and useful is a great way to test out your programming aptitude.

Get started by securing the below materials (if you don’t have them already):

Start building your digital clock with just a scant few materials by using the tutorial here.

One of the simplest beginner Arduino projects on this list, the construction of a weather monitor only takes a few dedicated hours of programming to set up.

Once you have purchased an Arduino UNO, find these items:

Once you get through the initial wiring of the project, the rest will breeze by!

Are you a musician at heart? This project will be a perfect way to combine your passions into one!

This project will require a few more materials than others:

Once you have all your tools together, you can start making music just by waving your hand over a sensor. Cool, right?

Flash into the future by building some automatic lights answering to your every whim.

Simplify your life and save on your power bill with this easy project.

Building a working robot is far easier than you might think, especially with a user-friendly system like Arduino.

Apart from your Arduino board, you’ll need:

Impress your family, friends, and professors by putting together a car all by yourself.

Advanced Arduino projects are truly impressive, and have ranged from AI-learning cat robots to smart canes for the blind. You may not be at that point in your Arduino mastery yet, but you will certainly be well on your way, given enough time and practice of course.

Once you feel you have mastered the art of beginner Arduino projects, you can start to venture out into more advanced ideas, or even some concepts of your own. Don’t be afraid to try something new, and don’t hesitate to keep on learning! You’ll be getting closer and closer to becoming a true Arduino project expert.