Why Deploying Private LTE Is A Secure Bet? 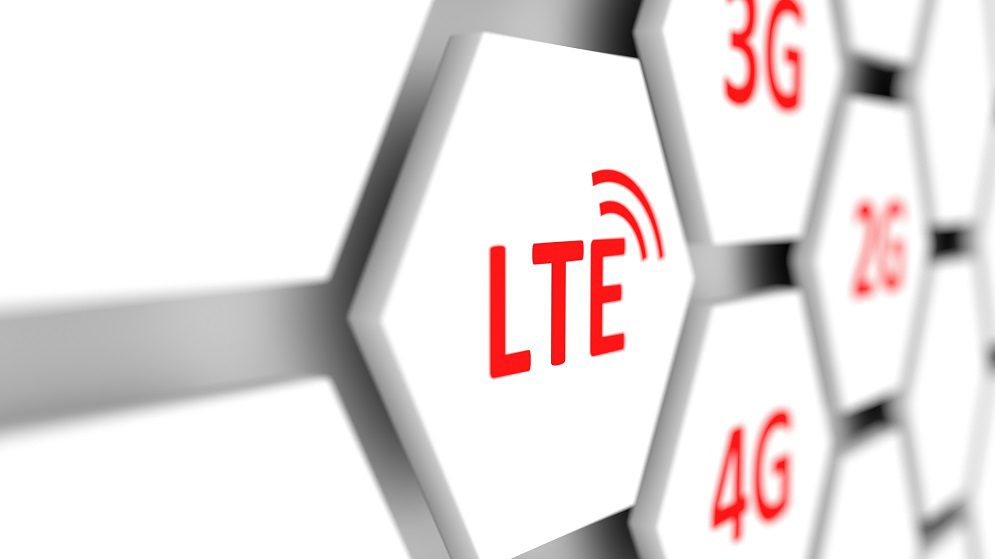 Network technology is the most disruptive technology that will lay down the foundation of the next-generation industry. Hence, no matter what you do, you should take networks into your calculation.

The fusion of the physical and virtual infrastructure is the new trend of the modern era. You sure have heard about virtual reality and augmented reality. These two technologies solely rely on wireless connectivity.

When it comes down to wireless technology, we know about Wi-Fi and mobile-based networks. However, these two have been joined by a private network that shares the forest two’s mutual features.

Why Deploying Private LTE Is A Secure Bet?

Well, there are many reasons for the enterprise to deploy a private LTE network. Private LTE networks are one of the best wireless solutions that are gaining traction in the industry. Although they are into their initial phase, they exhibit extraordinary features that every company wants to take advantage of.

Fortunately, we have been blessed with the 5G technology. Although this technology is still not introduced in the market on a large scale. We at least know where the wireless network is going. This new technology has created the foundation of industry 4.0. It has proven itself with the best connectivity and has shown that it will change the whole connectivity market with its compilation.

Secure cable connectivity is hard to beat in terms of reliable networks. The importance of wired connectivity can be understood by the fact that these methods will still be used in the future for specific fields. Nevertheless, Private LTE networks are equally reliable. Not only that, you can use this network with the help of your mobile. This feature makes it a reliable network.

The Private LTE network is predictable in the sense that it can be customized according to the user. When looking for feasibility, buy the other IoT devices; Wi-Fi and Bluetooth need high power. However, LTE private networks can cover wider areas with the same power.

No matter where you are, you are smarter to get the network. Its connectivity can reach through the steel wall as well.

READ  Tips & Tricks for Saving Money on Your PCBs

What makes Private LTE networks more exciting is that it is a field that has proven in the last couple of years, and the market has an ecosystem for it. So, although it is a new technology in the market, it caters to almost no risks.

With the help of the private LTE network, the industry might see the next industrial revolution. This network has already shown a profitable and controlled networking future. If we can just complete this technology, we will be able to nurture the next generation industry.