The Ins and Outs of End-to-End Testing

End-to-End testing is an idea that is used in software development lifecycles (SDLCs) to test the performance and functionality of applications that are under product-like circumstances. Live settings will be created in respect of data. The aim is to simulate that real scenario from beginning to end in the process. 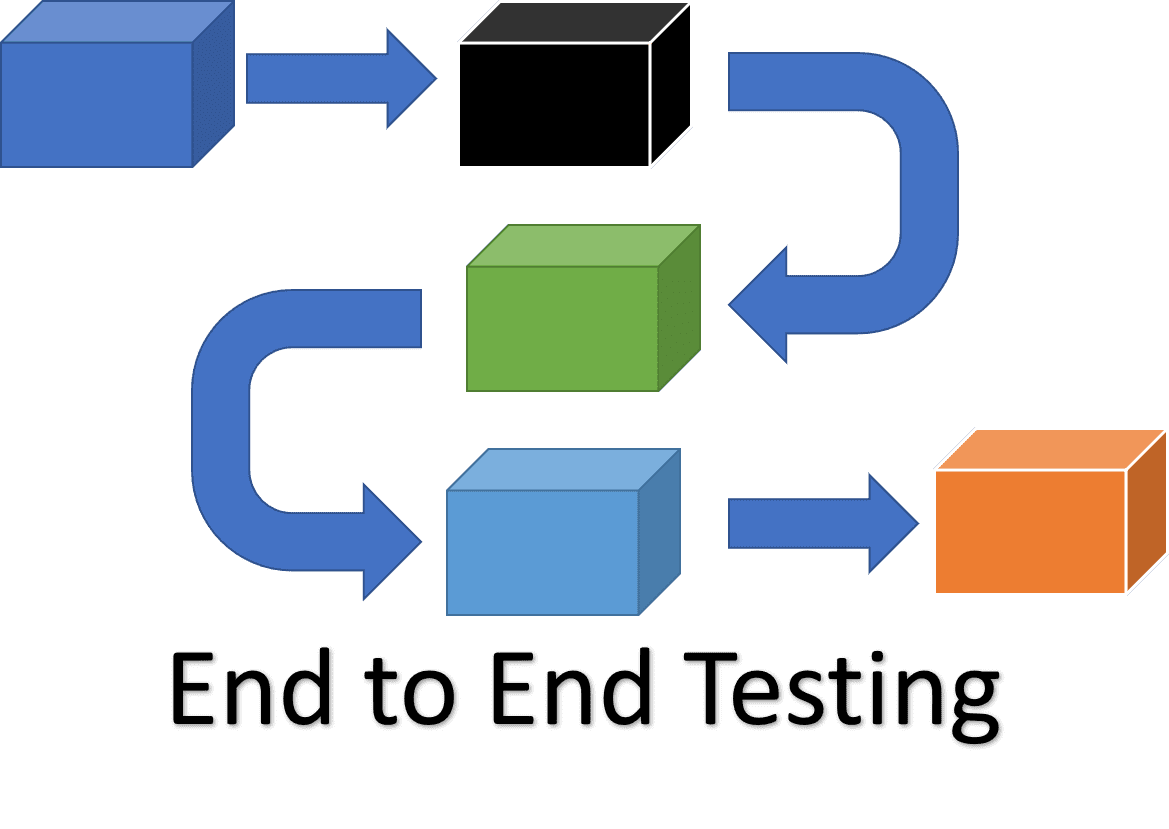 In terms of understanding the basics of end-to-end testing, we will seek to explore how it all works.

The actions of a user will, for instance, be simulated to the extent that they are replicating a specific action. The results will then be compared to see if they differ from the expected results, which would mean compliance is needed. You can, for example, test a user’s experience, such as where a product or service is paid for online.

End-to-End testing is generally performed by a technical QA team, and so differs from User Acceptance Testing, in that this will, instead, be performed by business users.

There is a different perspective between the two, although some duplication of the effort may take place, and the defects detected might vary.

To write an end-to-end test, it is first necessary to review the requirements that are to be validated. Then, the test outlines and environments will be tested in respect of both hardware and software requirements. Next, processes of systems and integrated subsystems will be defined. Following this, roles and responsibilities for each system will be worked out.

What is the Importance of End-to-End Testing

It is important to have end-to-end testing because it uses real-time simulation procedures, that will determine if an application’s flow is as expected from its start to end.

Software testers will use end-to-end testing to capture any errors or bugs, through the stages of a software development lifecycle, so that they can rectify them efficiently. This will mean that the software can be put right before reaching the end user. Then, no time or money will be wasted at a later stage, or reputations affected when the software does not perform as hoped or expected.

The use of end-to-end testing will make sure that there is correctness and ensure a healthy application. The process will exercise some logic, in respect of business flows. Also, it makes sure that optimization is fully functional when it comes to customer experiences.

There is much to know about end-to-end testing, and it can all be taken care of with bespoke software that is capable. We can then know from start to finish whether the software will fail us, especially when we need it to work. Software developers are grateful for this kind of testing, that can be done automatically without a user needing to report what is wrong with the software. It saves time and expense, and means that problems with the software will be solved faster than they might otherwise have been.

It is necessary to have new software and updates working correctly, so that nobody is tempted to go back to the old software because it worked better. Advancements in software development are required, and trust that a new piece of software will not equal the old but be steps ahead of it in terms of improved functionality, needs to be established.

Kameymall And Its Exceptional Excellence In Shopping Venture 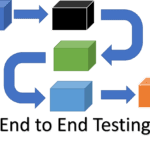 The Ins and Outs of End-to-End Testing