Is There Really Money to Be Made in NFL Sports Betting? 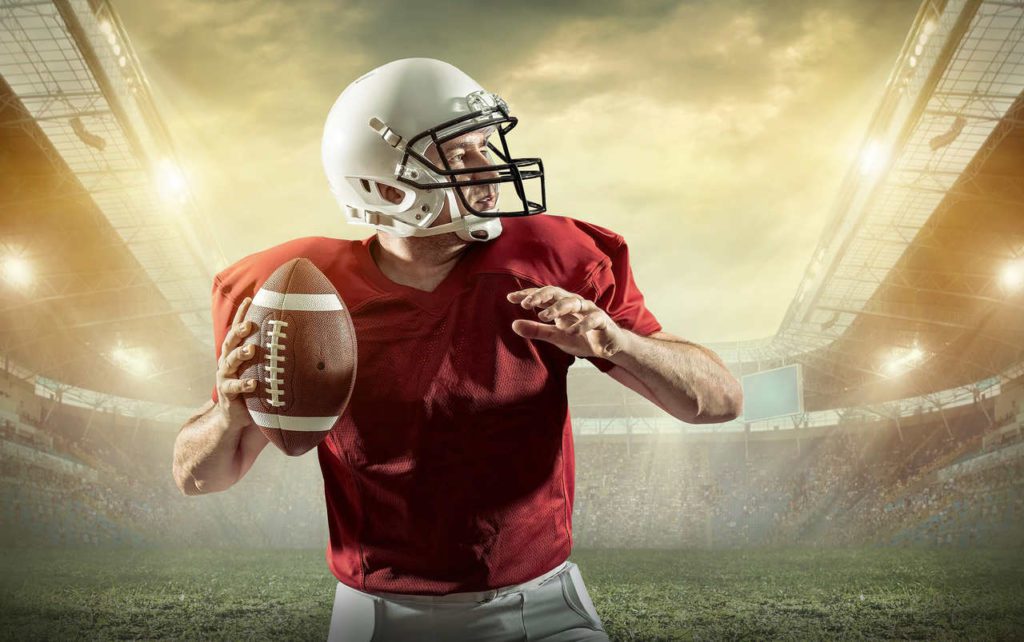 NFL picks against the spread are also one of the more popular wagering options around the world. American football is much higher scoring than soccer (football), hockey, or baseball but also the results aren’t as volatile as basketball where a couple meaningless fouls or no reason half-court shot that goes in completely burns what once looked like a winning ticket.

Make no mistake, there is a fair share of heartache involved with NFL betting – but just as much excitement as well. For every heavy favorite that runs away with a 42-6 victory there’s an underdog that can pull away with an outright 14-10 upset. Here are some things to know about betting on the NFL:

It’s almost universally accepted that the home team gets -3 points on the spread just because they’re playing on their own field in front of their own fans. It’s not necessarily just location that lends a boost to the home team, they also don’t have to travel, and are adjusted to the weather as well as the time zone.

Of course betting on the home team is not a perfect science. In 2019, home teams covered the spread in September/October at just a 38.5% clip. In 2020 that number was 44.3% and in 2021 it had dropped back down to 40.7%. That’s also early in the season when oddsmakers don’t yet have a grasp on a team and also when weather like a California team traveling to the frigid Northeast is not yet a factor.

The Oddsmakers Know What They’re Doing

According to the American Gaming Association, 45 million Americans are expected to bet on the NFL in the 2021 season, a 36% increase over 2020. Part of that boost has to do with games just being more exciting to watch this year as stands were largely empty in the 2020 COVID riddled season, but another reason is that more states have legalized sports and esports betting, allowing residents to place a bet from the comfort of their phone.

With all of this ‘action’ rest assured that if a point spread looks too good to be true it likely is. Sportsbooks have oddsmakers with sources all around the NFL and these books tend to come to a consensus on what the line will be. You’re never going to find one site have the Buffalo Bills as -3 point favorites and see the line -9 at other places. Many times they’ll be within a point of each other if there is some variance.

This doesn’t mean that there isn’t money to be made going against the house. If the Patriots look ‘too easy’ as -4 point favorites over the Jets, take New York especially if they’re playing at home. There will be some games that go against how oddsmakers saw them playing out – but not many. It’s just your job to be on the right side of that game.

Can I Make Money Betting on the NFL?

One of the best ways to make money betting on the NFL is to do so with sporadic wagers. Taking a game or two each week that you really like will give you a better chance to build up a bankroll. Even professional bettors only win long term at a clip of around 55%, and those are the best of the best in the field.

READ  Path of Exile – How to Identify your Items?