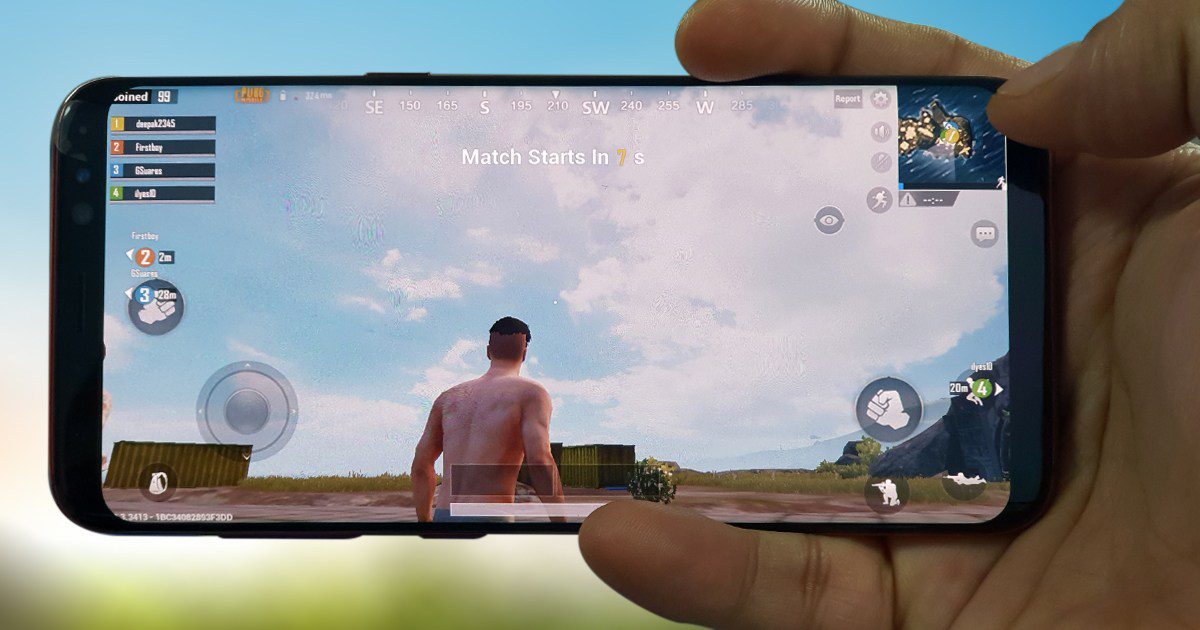 In the past few years, game developers have started focusing on mobile games. Titles such as Fortnite, Call of Duty: Mobile, and PlayerUnknown’s Battlegrounds (PUBG) have taken the industry by storm. While these games can be played on just the average smartphone, there are specific mobile phones for gaming that take the mobile gaming experience to the next level. 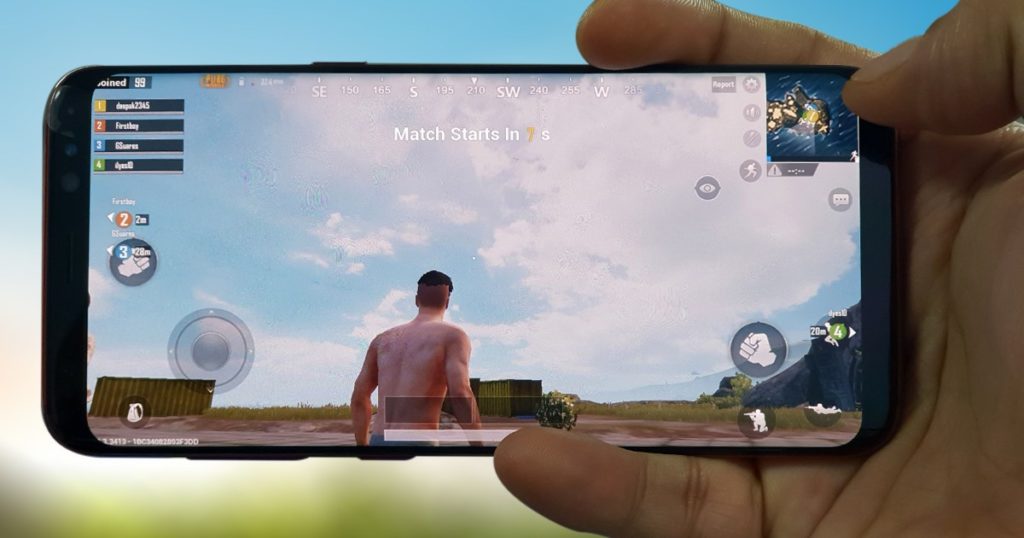 Unfortunately, there are some games which are just not compatible with any smartphone and playing on a console or computer is the only way to enjoy the experience. These games include Fifa or any kind of shooting games. Really, any game you need good aim for. It’s just that a smartphone device is rather small, and you need a bigger screen to see where you’re aiming. If you think your aim needs improvement anyway, it’s probably best to stick to a bigger screen. We recommend Aiming.Pro as the best aim trainer for aim training. If you want to get better, of course.

I have been scouring the market, trying to find the best smartphone for gaming. After sampling several models, I finally came up with my wish list. Without further ado, here are the best gaming smartphones on my radar.

While Asus is best known for the high-end gaming laptops, the Taiwanese company has also left a mark in the gaming smartphones market. The Asus ROG Phone 3 is the latest model available on the market though rumors of the ROG Phone 4 and 5 have surfaced online. I like the ROG Phone 3 because it has been built primarily for gaming.

READ  ACNH Gyroids Items Will Be Back In Animal Crossing New Horizons Update?

Under the hood, this phone packs the latest Qualcomm Snapdragon 865+ chipset and an octa-core CPU for optimal performance. Besides the processing power, the ROG Phone 3 comes with a 6.59″ AMOLED display with an impressive 144 Hz refresh rate and 1 ms response time. Other features I like about the ROG Phone 3 include a 6,000 mAh battery, GameCool 3 cooling system, and 5G compatibility.

The Black Shark 3 Pro features a 6.67″ AMOLED display with a 90Hz refresh rate giving players the edge in fps and racing games. It is powered by a Qualcomm Snapdragon 865 chipset and an octa-core processor, a duo that guarantees powerful performance always. I also like several features that have been added to enhance the gaming experience. These include mechanical triggers, “sandwich” liquid cooling system, 270Hz touch reporting rate, Master Touch 3.0, and 5G + Wi-Fi 6, just to mention a few.

Third, in my list of the best gaming phones is the Razer Phone 2, which has been around since 2018. While it doesn’t have the latest features that the ROG Phone 3 and Black Shark 3 Pro rock, it best fits my budget and still puts up some outstanding performance.

The Razer Phone 2 is equipped with a 5.72″ IGZO IPS LCD with a 120Hz refresh rate. Regarding performance, Razer built this gaming phone with a Qualcomm Snapdragon 845 chipset and an octa-core processor. Other features worth mentioning include the cool RGB illuminated Razer Chroma logo on the back, Dolby Atmos stereo speakers, and a 4,000 mAh battery with fast wireless charging,

Another great smartphone on my wishlist is the Samsung Galaxy S21 Ultra. I really like the Galaxy S21 because of its versatility. While it is not primarily built for gaming, it packs a punch making it fit for both communication and pro-level gaming.

One thing I like about this smartphone is the large 6.8″ Dynamic AMOLED 2X display with a 120Hz refresh rate that promises immersive gaming. There are two chipset variants; Exynos 2100 and Qualcomm Snapdragon 888. I prefer the latter because it guarantees desktop-level capabilities. Other exciting features include the 108 MP camera and a large 5,000 mAh battery with fast charging.

LG has set new standards in the smartphone gaming scene with the all-new LG V60 ThinQ + Dual Screen. As the name suggests, it comes with two 6.8″ OLED FHD displays that allow users to do more at once. Unfortunately, the dual screen is sold separately, so I will have to fork out more.

Regarding performance, this smartphone doesn’t disappoint. It features a Qualcomm Snapdragon 865 chipset and an octa-core processor for smooth gaming.

READ  How to change Biome in Minecraft?