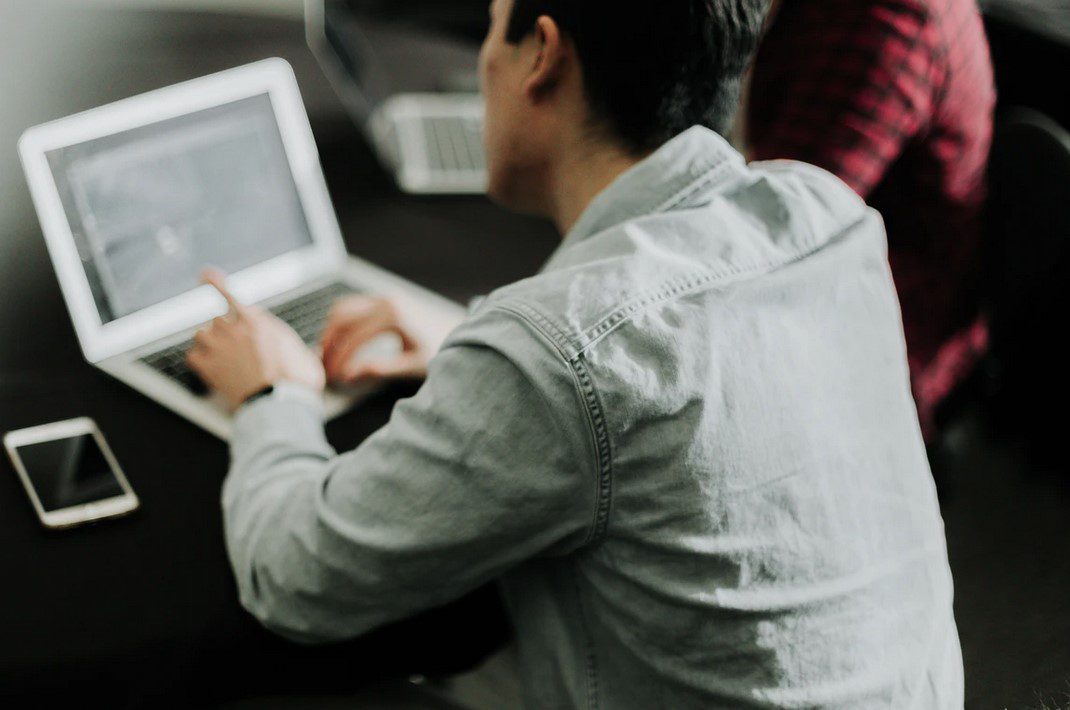 It is often a bit tricky to choose between PHP and Node.JS for web development services. Let’s see how to distinguish them and their use areas.

The market of programming and web development has a lot to offer; there is a vast amount of languages for developers used for different purposes. However, it can be a bit difficult to choose the right one, especially with this massive amount of them to choose from. Technologies are emerging each year, new web development projects are launched quickly, new products are developed promptly, and purposes vary immensely; this is the picture of web development services nowadays. So, how to choose the proper language and approach when the choice is between Node.JS and PHP in this complicated decision-making process?

Mainly these two relate to the server-side of things. Fortunately, each of them has specific requirements and circumstances, as well as pros and cons, which are aiding the right choice. Knowing them makes it overall easier. The suggestion is to create a more precise look at both of the heroes of our blog article, Node.JS, and PHP.

This framework is open-source and used for the server-side of work. It means that it works regardless of the online browser. The year of creation, 1994. It makes it a pretty mature language. The framework is performed in the form of scripts. These scripts have HTML, JavaScrip, CSS. In addition, PHP contains simple texts.

Any end-content that should be placed in the web app is executed on the server-side. Then it is transformed into what one needs: a document, photograph, illustration, text, video, or anything else with a .php extension in the end.

Capacities of PHP to generate the following:

Hypertext preprocessor is widely used for the back-end. For example, it helps to run the giants like Shopify and WordPress. It makes it a sound option for running e-commerce apps and web pages. Another perfect area of its use is blogs.

Unlike PHP, Node.JS is not a framework, even not a language; it is an environment for executing Javascript, which is a client-side programming language applied for front-end development services—created in 2009. With its help, developers can apply Javascript just as well as they can apply PHP. This kind of environment is perfect for apps, which are not used inside browsers.

Capacities of the Node.JS environment:

Here are the benefits. Advantages of Node.JS:

Node.JS is used for several cases. For example, it is an ideal solution when one is aiming to work with IoT and any data transfer. In this case, this environment is able to deal with many requests. Its asynchronous nature greatly helps to handle the requests. It also smoothes work between the devices and databases. Another use case is chats and instant messengers. In this case, API is event-driven, which greatly assists in maintaining this kind of use case.

Node.JS is widely used for team task sharing and collaboration. The most famous example is Trello. In addition, Netflix is running smoothly because Node was applied. It is possible because, again, it is able to handle various requests at the same time.

Nodejs is asynchronous, which means it does not take long to make another step in creating a web development process.

PHP derives from the ’90s, which makes it stable and widely used. Because it was created in that period of time, its peculiarity is that it is synchronous. Thus, it is quite conventional, and execution is a code-specified sequence (one after another). In addition, its long history of use makes it compatible with quite a lot of things on the market of development and coding.

So, which one to use, PHP or Nodejs?

To sum up, there were mentioned the most convenient areas and use cases of both. Therefore, each of them might have its pros and cons, but the most proper decision lies in the area of use and the web development project time, as well as how one is going to run it and its complexity. It is also quite possible to use combined apps by using both of the tools. But this is an entirely different story.