In the guide, we’re going to be talking about how gyroids could return to Animal Crossing New Horizons within a future update. Gyroids are really cool and they’re definitely missed here in New Horizons, a lot of us have been waiting for them to come back for such a long time now, here we are actually going over some details that you should know about how they might return in the future and also speculating too.

What Are Gyroids In Animal Crossing?

Gyroids are these really cool ACNH items that you can actually dig up from the ground after it rained in previous Animal Crossing games, these items could be placed within your house, and they would kind of dance around and make their own different sound effects. It might not sound that interesting but these items were so unique in the fact that they all had their own different variations like you can see on the picture. Each one would make its own different noise, have its own sort of different movement, they would kind of gyrate and shake obviously they are called gyroids. 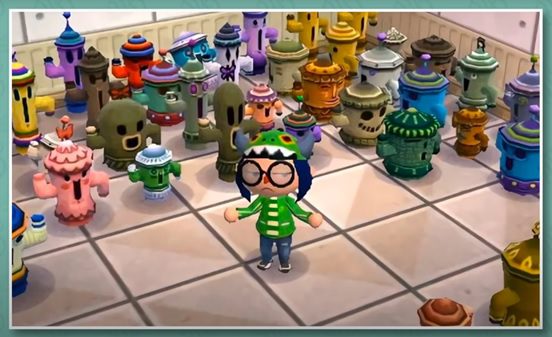 They were these kind of neat little collectibles that you could get every time that it pulled with rain the day after, you’d actually be able to dig them up like you dig up fossils for Animal Crossing bells. They were such an iconic part of the Animal Crossing series and sadly they were one of the things that didn’t make it back to New Horizons. Either way these guys were such a great collectible in the series and in New Horizons you’d have so much more potential with them because you could obviously put them outdoors.

Gyroids also came in their own little family so as you can see some of these look very similar to the other ones, they just had shared family groups and it was very cute and it was just a lot of fun to try and collect all of them, they would appear in your catalogue as their own separate thing, so you could keep track of how many you got.

Will Gyroids Come Back In Future ACNH Update Soon?

Now the gyroids have actually been mentioned in the game’s data mine by ninji, he’s already mentioned coding for a cafe section within the museum – a feature present in other Animal Crossing games. The coding also hinted that the cafe would incorporate gyroids, and in the past, a pigeon NPC named Brewster would run the cafe and store gyroids for the players.

So this is our biggest hint that gyroids will eventually be coming back to Animal Crossing New Horizons, we doubt there will be mentions of them within the cafe section of the code of the game, if they weren’t going to make some kind of return. So we think it’s very possible maybe Nintendo wanted to implement them and then decided not to so that’s why it’s in the games code.

But we think it’s more likely it’s just one of those features that they’re waiting to add at a later date within some kind of bigger update just like the roost. It is just worth mentioning that Brewster is a really big fan of gyroids, he absolutely loves them, he collected them and even made his own in Animal Crossing New Leaf. So you could basically collect your very own special gyroid, Brewsters which was really great something that he would give you as a reward for doing tasks for him.

So we could definitely see gyroid and Brewster returning at the same time, that would make a lot of sense perhaps Brewster could sort of store your Gyroids again. Maybe Brewster would buy gyroids off you or he could add them to his own collection or something or maybe you could just trade them in for certain items because he just loves gyroid so much. You know there’s a lot of potential here.

By now you probably have ran out of most daily things to do, of course there are the daily routines that you can just keep on doing but it’s a bit of a shame when it feels more like a grind rather than something that’s exciting, so adding gyroids in and having the potential to dig them up every day would be a really fantastic. It would just give you so much more to do from day to day.

And that’s really something that we feel like Animal Crossing New Horizons is missing, the ability to let players make up their own activities each day and kind of have something more productive to do with their time. So when you log on, perhaps if you had already completed the sort of fossils you could instead focus on digging up gyroids sell them for bells. 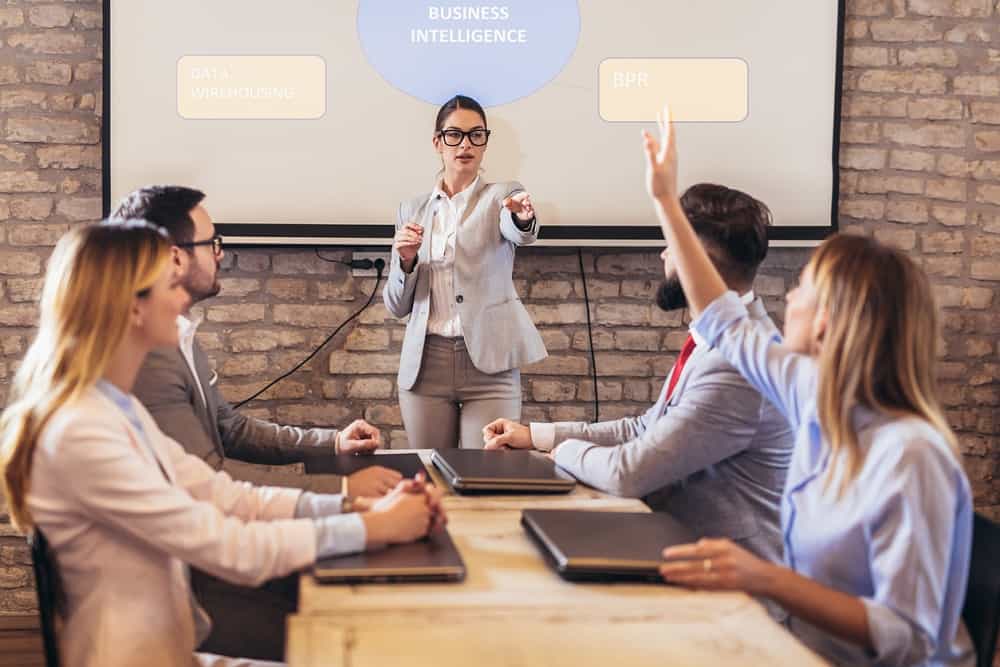 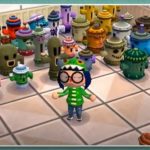