If you go to a major city and start walking around a busy neighborhood, you’ll notice one thing very quickly: security guards are everywhere. You’ll often see them in banks, but also drug stores, office building lobbies, museums, libraries, and elsewhere.

They usually have similar assignments. Their bosses, the building managers, and the property owners all want them to keep an eye on things.

Maybe you’ve considered getting into the security industry, and you feel like now is the right time. If so, here are some facts that you should keep in mind.

If you enter an industry like cybersecurity, you’ll frequently deal with cutting-edge technology, such as zero-trust security models. You might use analytics, AI, and IoT if that’s what it takes to protect a company’s website, proprietary information, or software suite.

If you get into the security industry as an entry-level guard, you’re probably not going to work with much tech at all unless you count a badge with a bar code on it that you swipe to access a building’s restricted areas. You might also use a computer system to check people into the facility if that’s part of your assignment.

In short, entry-level security guard jobs often get pretty tedious. You can spend many hours per day standing in more or less the same spot on a museum floor, in a library, or in an office building’s lobby. It’s work, and it’s seldom glamorous.

On the plus side, an entry-level security guard does not often need a college degree. In fact, some companies would prefer you don’t have one because they feel like if you attended and graduated from a four-year college, you’re overqualified to do that kind of work

If you didn’t distinguish yourself in school, though, you can probably take the courses required to get yourself a guard license and land a job relatively easily. Just don’t expect to make much more than minimum wage since these companies will often pay you as little as possible.

If you’re going to enter the security profession as a guard, you often answer to multiple bosses. You’ll have your boss at the company for which you work, to whom you are answerable.

However, your company will also assign you to a property, and you must answer to the building manager there as well. The building’s owner is often your third boss because you have to follow their orders if they ever enter the building. After all, they own the property.

Since you have several people who outrank you, you’ll only do well at this job if you’re okay respecting authority. None of these individuals like it when a guard questions them for any reason.

If You Want a Better-Paying Security Job, You Need to Be an Ex-Cop or Ex-Military

If you want to make much more than minimum wage, the way you do that isn’t usually a college degree. You make more at an entry-level security job, or you can advance, if you have military or police training.

If you’re an ex-cop or ex-military, many security companies will give you preferential treatment. You’ll get the plum assignments, which, in the security industry, often means they’ll lock you into a set schedule, and they won’t make you work on the weekends.

They also won’t make you be “a floater,” meaning a guard who’s on call to cover anyone’s shift who calls out. As a guard starting with a company, that might be your fate if there’s nothing on your resume that distinguishes you.

Armed Guards Make More Money, But They Have Riskier Assignments

One of the better ways to make more money if you enter the security guard profession is by accepting an armed guard assignment. Most security guards do not carry weapons. The ones you see in lobbies seldom have the authority to arrest you, detain you, or put their hands on you. Guards are not cops.

You can train to get a separate armed guard license if you like. Once you have that, you can work for companies like Brinks, transporting money around.

A Brinks guard might make $16-18 per hour versus the $11-12 you’d make as an unarmed guard. Keep in mind, though, that your company is giving you a more dangerous assignment. It’s possible someone could try to rob you. 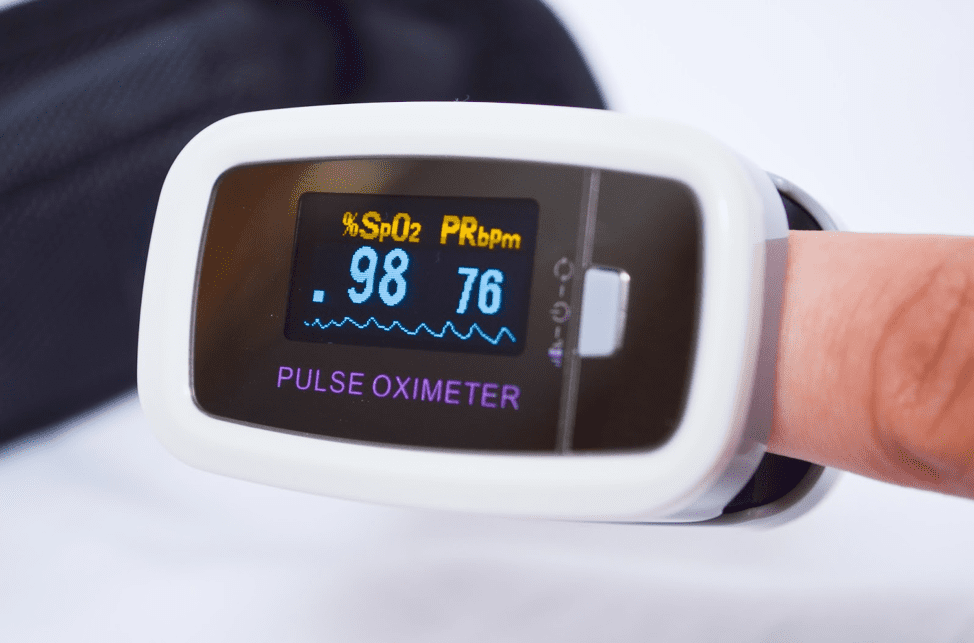 How to Use a Pulse Oximeter at Home? 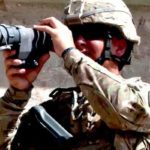