These upcoming games are what keep VR gamers on the edge of their seats, literally. That’s why you shouldn’t miss these, too!

Without further interruptions, here is a list of the top 10 AR and VR games you shouldn’t miss for 2021 and their upcoming release dates. Make sure to do yourself a favor and get a copy of any of these games when they’re released and stay updated on the latest VR news. 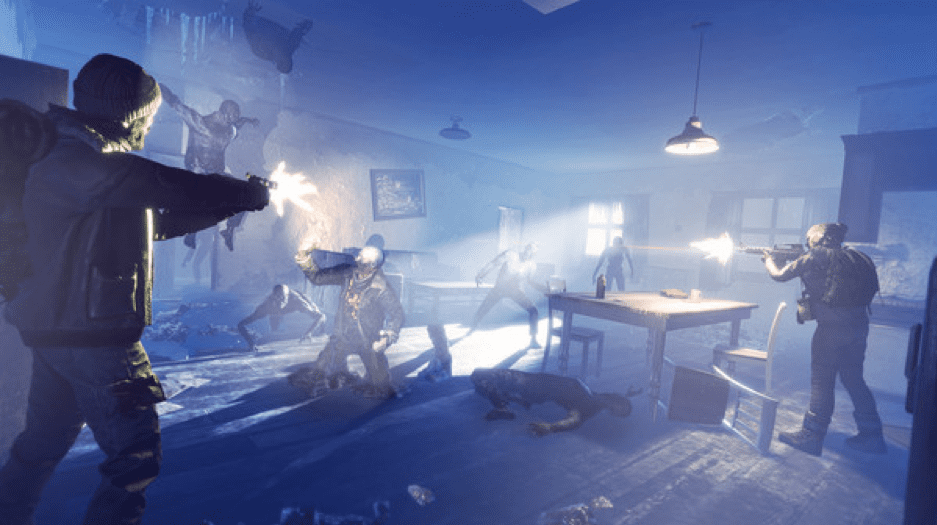 After the Fall, powered by Steam, will be released in 2021.

From the makers of zombie shootout Arizona Sunshine, Vertigo Games will release another epic action game. After the Fall is a first-person co-op game with a post-apocalyptic Los Angeles setup.

After the Fall falls in the horror/zombie category for AR and VR games. This action-packed strategy game is fun to play with friends and with other people all over the world. After the Fall was set to be released in the summer of 2021. 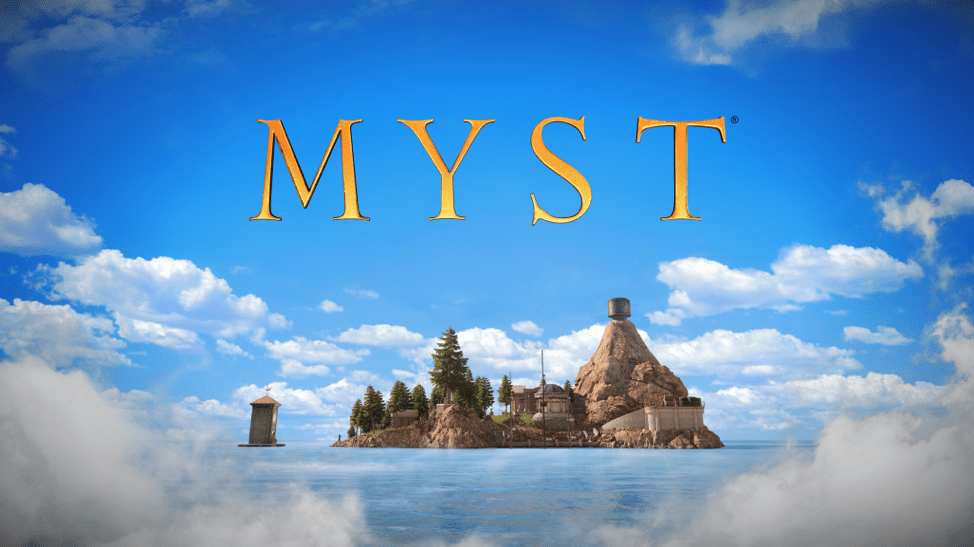 Myst is the remake of the classic adventure game and is now coming to VR devices.

The comeback of the 1993 CD-ROM game is most-awaited by PC-game enthusiasts. Now, you can explore the Ages of the Myst in virtual reality. The game was also released on multiple platforms, including mobile platforms and tablets.

This reimagination of the classic game is possible because of the Cyan Worlds studio, the creator of the original game. This highly-anticipated comeback is available on Oculus Quest and Quest 2. You can get it now if you want to explore the Ages again with a whole new experience. 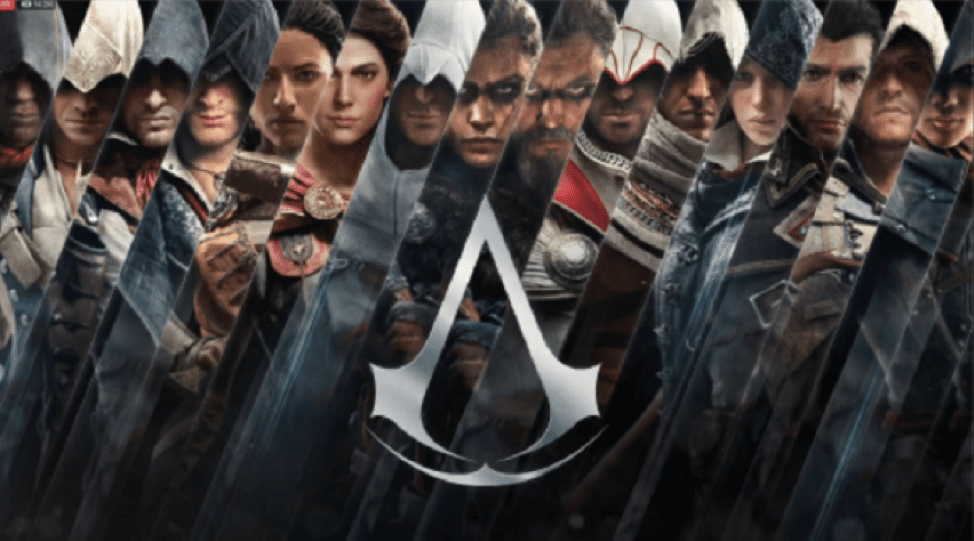 Assassin’s Creed VR is being developed for Oculus Quest 2.

In 2019, Ubisoft’s famous franchise, Assassin’s Creed, was rumored to release a VR version of the game. Now, we arrive closer to the expected date of release. Assassin’s Creed VR was set to be released in the last quarter of 2021.

People are excited to experience playing this phenomenal game in virtual reality. However, we’re still not sure about what headset will accommodate the highly-anticipated game. 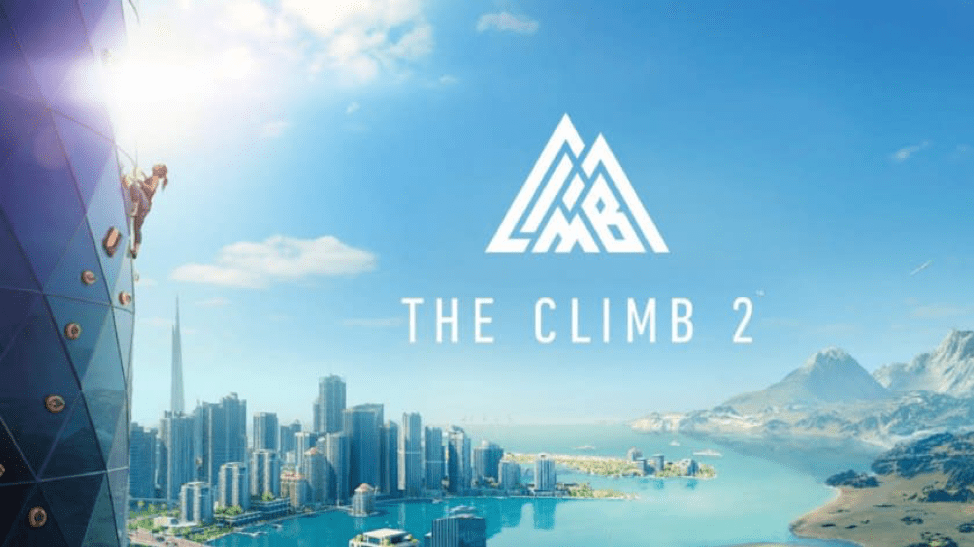 The Climb 2 is a vertigo-inducing game that’s filled with challenges and terrains to conquer.

If you’re up for another vertigo-filled adventure, then you should get The Climb 2. The VR game is said to have 15 new maps, some of which have a cityscape vibe. There are also new features that you should be excited about.

The Climb 2 is rumored to be released in the 3rd quarter of the year. So get yourself geared because you’re in for another adventure when you play The Climb 2. 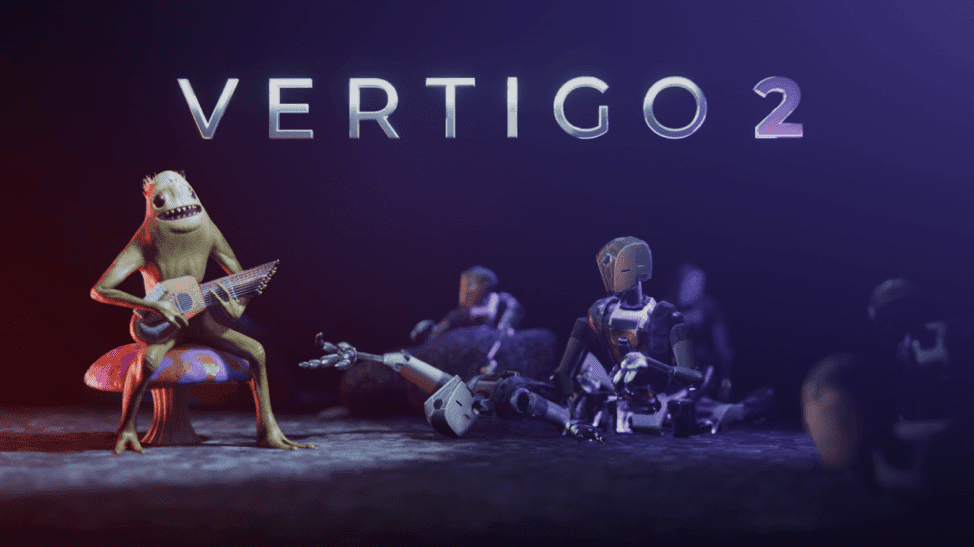 Vertigo 2 is a shooter-adventure game that will bring you to the depths of parallel universes.

People are still waiting for the release of the sequel of the famous single-player VR adventure game, Vertigo. Still marked to be released in 2020 on Steam, Vertigo 2 is a shooter game with environments comparable to Half-Life.

Zulubo productions, the game developers of Vertigo 2, tweeted a video of the gameplay of the new VR sensation. They said it is set to be released in the 4th quarter of 2021. Even if the release date was moved for over a year, we believe that the game is still worth the wait. 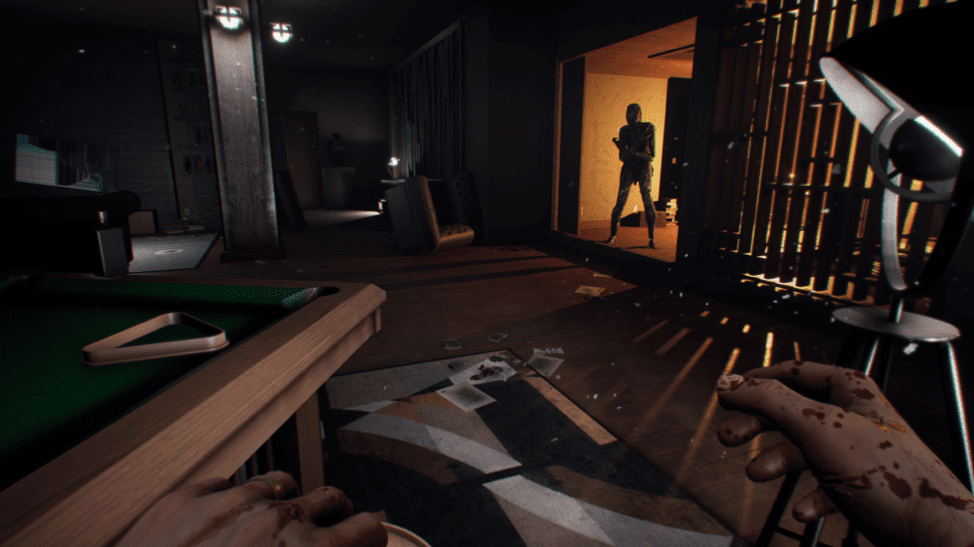 This horror adventure game is one of the most awaited VR games in 2021.

Developed by Fast Travel Games, it is believed that Wraith: The Oblivion — Afterlife is set to be released in the 2nd quarter of the year. If you’re fond of horror VR games with a thriller genre, then you will have fun playing this game.

As a Wraith, you are expected to explore the infamous Barclay Mansion. Darkness and terror surround the place for the setting of this game. And, of course, you have to go through the whole mansion to reveal the secrets of this horror residence.

In the last quarter of 2020, Green Hell, a famous open-world survival game, has announced the probable release of the VR version of the game. Whether it’s a new game or an adaptation of the 2018 PC game, it remains one of the games people are waiting for.

Green Hell VR is a survival game set in the middle of the Amazon Rainforest. You need to survive using all the tools that you can gather on the way. There are also challenges that you can encounter along the way, including infected wounds, sicknesses, and insanity.

Knightfall AR is a strategy game available on iOS and Android devices.

The Knightfall AR game brings a whole new perspective to tower-defense games. This battle-strategy game aims to defend your resources from enemy units as they push towards you.

The more you win battles, the more features you can unlock from your rewards. New challenges will also unlock as you progress through the game. The AR experience makes the game more action-packed. 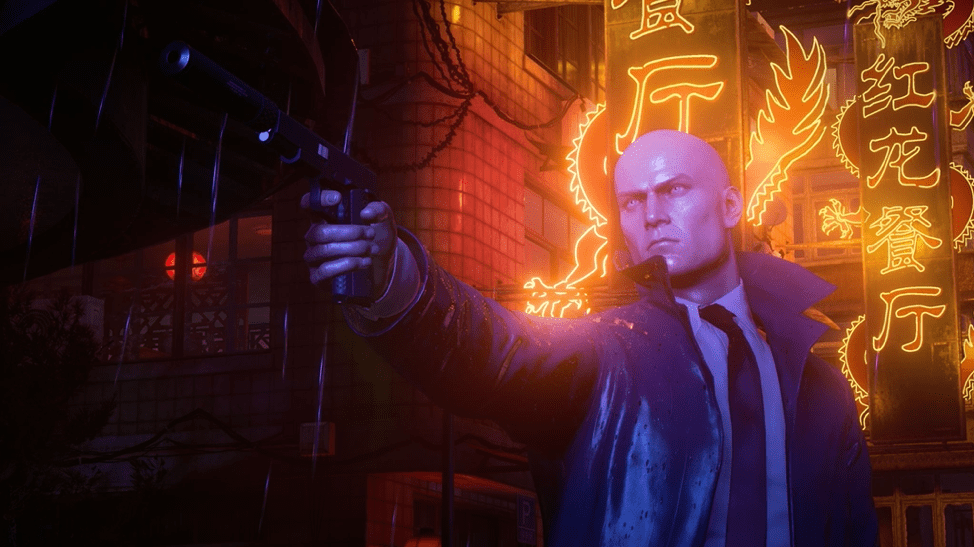 The action-packed sequel, Hitman 3, has been released earlier this year.

Hitman 3 is one of the newest VR games released in 2021. With its debut on 20th January 2021, this action-packed series has more to offer. With developers making it possible to bring other maps from Hitman 1 & 2, you can freely choose which map to play on VR.

If you like assassination games that require stealth and accuracy, Hitman 3 is the one that you need. 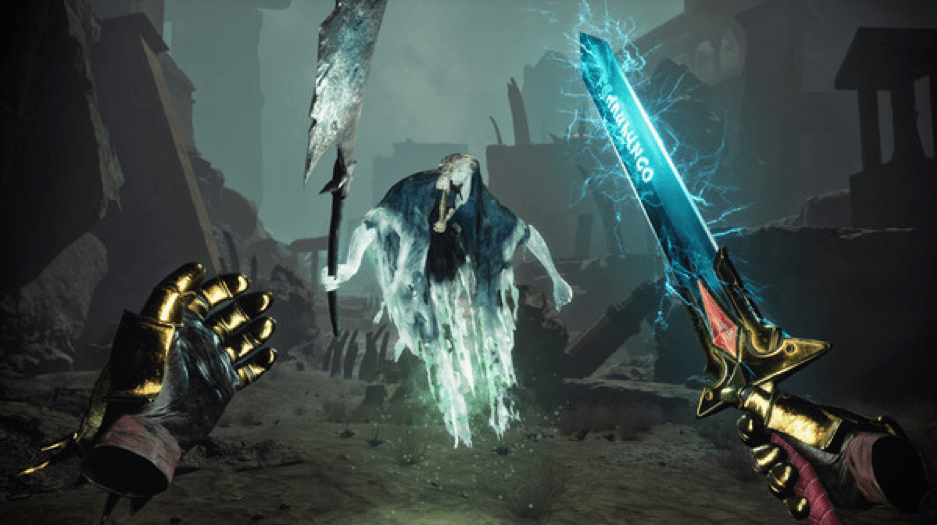 Warhammer Age of Sigmar- Tempestfall will be released on Steam this year.

If you’ve played Warhammer on Oculus Quest before, then you know that this action-combat game is anticipated by a lot. The creators of this game (Carbon Studio) are also the creators of The Wizards — Dark Times. This means that we will not be disappointed by the graphics and the gameplay of the upcoming phenomenon.

There are only a few teasers leaked by the studio, but it tells us enough about the gameplay of the upcoming game. It will be a mix of melee combat and motion-based spellcasting. This makes it more exciting because the release date is rumored to be in the Summer of 2021.

These are the top 10 AR and VR games that we should expect this 2021. Some were already released, but we’re still up for a treat for the rest of the year.

If we missed some of your favorites that will be released this year, you can share them with us through the comment section. 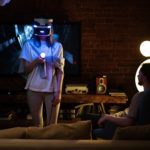